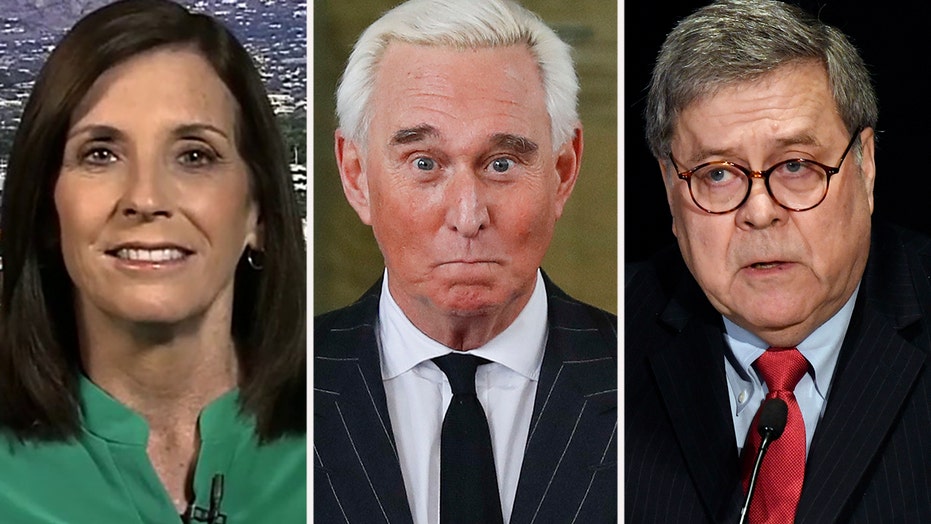 Sen. McSally calls on Democrats to stop new investigations and get back to work

Sen. Martha McSally, R-Ariz., on Monday called on House Democrats to stop new investigations into President Trump and urged them to get back to work.

“They’ve been trying to investigate [Trump] on everything,” McSally told, “Fox & Friends,” noting that House Democrats tried to push an impeachment “eight” times.

“In Arizona, people are tired of their obstruction and their investigations and their impeachments. They want them to get to work to address the issues that impact Americans,” McSally said.

McSally said she co-sponsored a bill that would seek to lower the cost of prescription drugs.

“This is what matters to people in Arizona. Plus, supporting our veterans and preventing suicide. So many other issues. Let’s get to work,” McSally said, responding to Democrats potentially holding hearings on the sentencing of former Trump adviser Roger Stone. 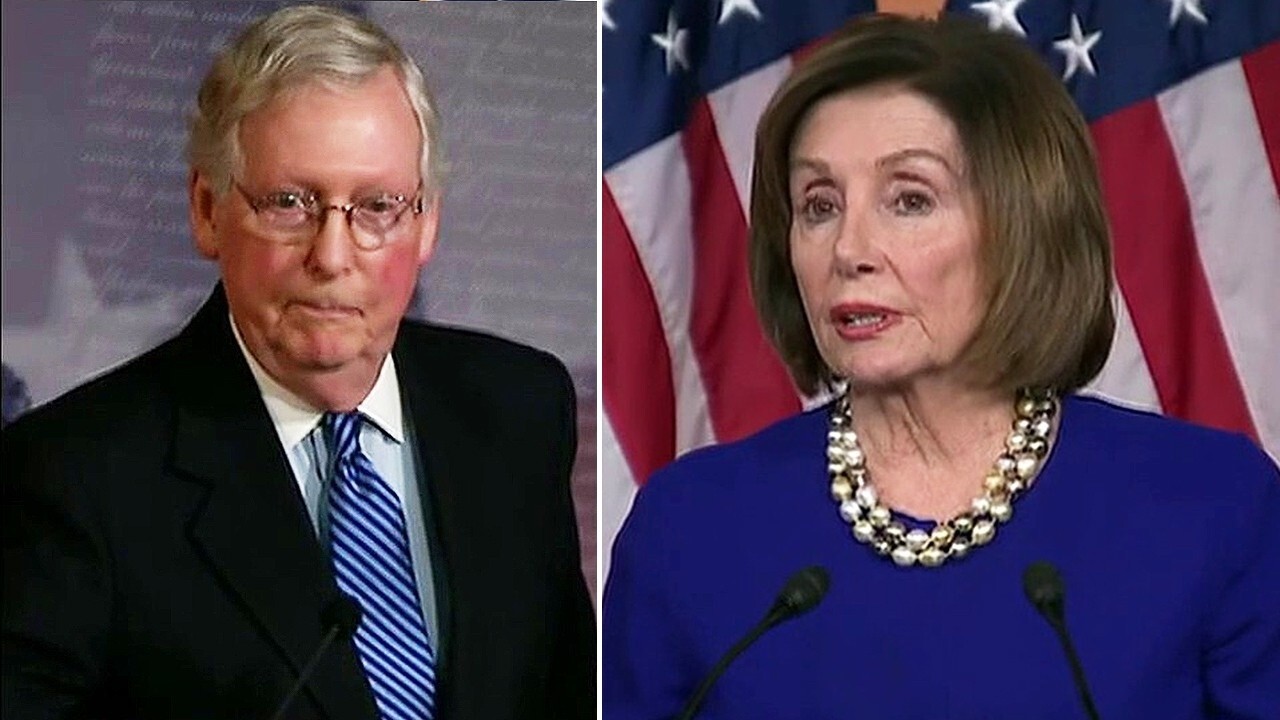 Trump insisted Friday that he has a “legal right” to intervene in criminal cases – but has so far chosen not to – amid the ongoing controversy surrounding Attorney General William Barr’s decision to overrule federal prosecutors' initial sentence recommendation for Stone.

“The president has never asked me to do anything in a criminal case,” Trump tweeted, quoting Barr's remarks in an interview with ABC News Thursday. "This doesn’t mean that I do not have, as President, the legal right to do so, I do, but I have so far chosen not to!"

Barr also told ABC that the president's social media posts made it "impossible for me to do my job."

"I'm gonna do what I think is right, and you know... I cannot do my job here at the department with a constant background commentary that undercuts me," Barr said at the time.

Barr is scheduled to appear before the House Judiciary Committee March 31 to address the handling of the Stone case and other issues.

All four prosecutors withdrew from the Stone case after top DOJ officials moved to soften the initial recommendation that Stone serve between 87 and 108 months in prison. Trump has denied interfering in the case, but has been extremely vocal about it – saying Stone "was treated horribly" and calling the initial sentence recommendation "a disgrace."