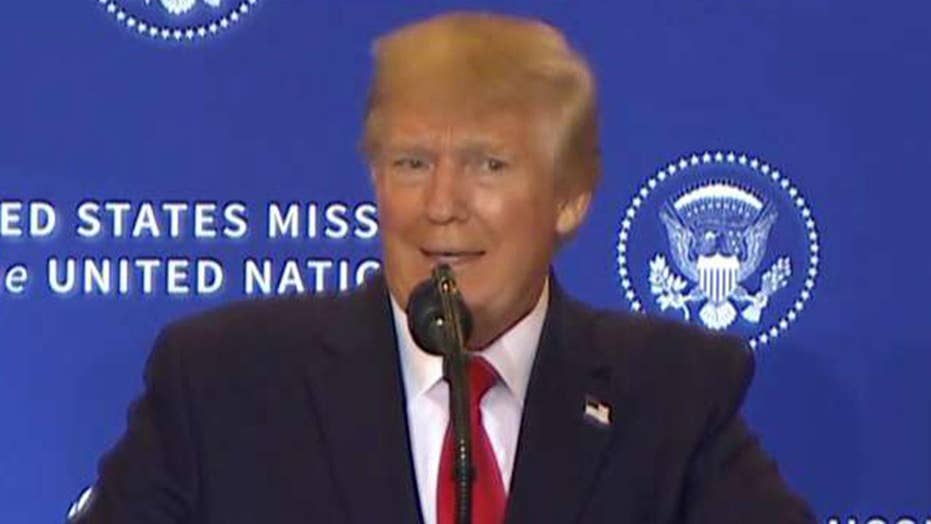 Trump: Press is ignoring all the important work at the UN for a witch hunt

"Why is Trump at 50 percent, up to 53 now in Rasmussen? The blowback is happening. They just don’t see it," Limbaugh said on his radio show Wednesday, citing recent numbers in a poll often cited by the president. 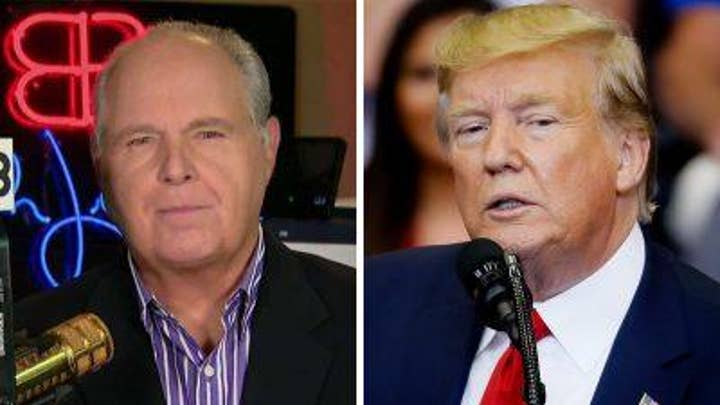 Limbaugh accused the media and Democrats of being "ignorant" when it comes to people who support the president.

"Their media is not telling them about blowback. Their media isn’t reporting what people who disagree with them are saying or doing," Limbaugh said. "They’re ignorant of it."

The radio host added that he believes Democrats and the media are blinded by Trump -- calling them "obsessed" -- because they are unable to remove him from office.

The conservative host closed his segment by saying he believes the media and Democrats think the entire country feels the same way they do.