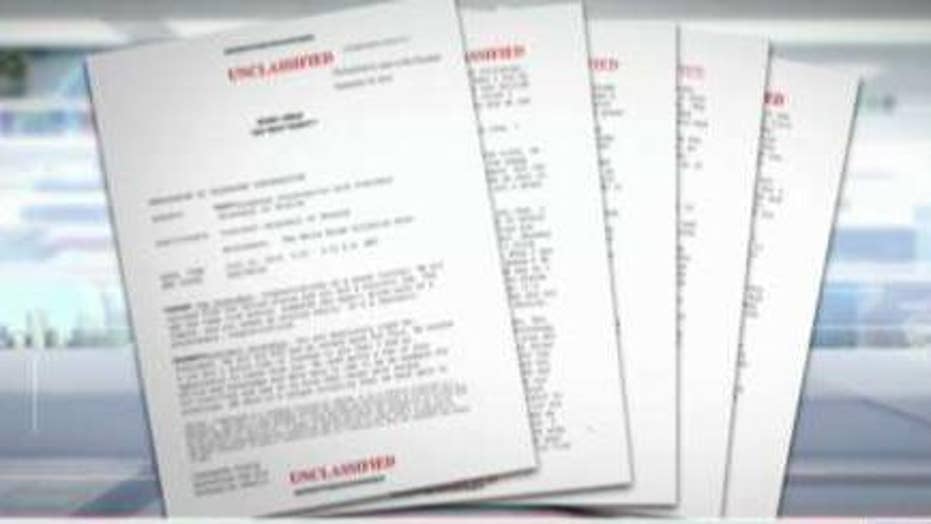 As for what should happen, Brazile said Congress -- especially the House -- should “act accordingly, look at the facts, bring in the whistleblower, bring in more transcripts.”

“Let us get to the bottom of it,” she exclaimed.

Former Vice President Joe Biden’s son, Hunter Biden, served on the board of a Ukrainian gas company at the same time his father was leading the Obama administration’s diplomatic dealings with Kiev. There has been no evidence of wrongdoing by Hunter or Joe, a frontrunner to be Trump's Democratic rival in the 2020 election.

The White House’s release of the transcript came after House Speaker Nancy Pelosi, D-Calif., formally announced an impeachment probe into the president.

The Ukraine call is one part of a whistleblower complaint concerning Trump's actions.

“Well, I’m not an investigator. Nor am I a lawyer. I would hope that the White House turn over the whistleblower. They never should have stopped this complaint from going directly to Congress,” Brazile said. “I put this above my partisanship. I put this right where it should go, which is the protection of our democracy.”

On Wednesday morning, the president met with world leaders at the United Nations, including Zelenskiy.

In an appearance before reporters, Zelenskiy said he did not want to get involved in an American election, but added, “Nobody pushed me.”

In the days before the controversial July phone call, Trump instructed his advisers to freeze $400 million in military aid for Ukraine. However, the aid package was not mentioned in the call.

In a statement on Wednesday, Joe Biden said it was “tragedy” that the president was willing to “put personal politics above his sacred oath.”

“We also learned that he planned to involve the United States Department of Justice in this scheme -- a direct attack on the core independence of that department, an independence essential to the rule of law,” he said.

“This is about the protection of our country,” Brazile said. “What has he learned over the last three years? What is he doing now to protect us from any foreign meddling in our current election season?”

She told Hemmer and Smith: “Joe Biden has answered these questions. The fact is that many people do not wish to hear the answer. … And yes, if some of the other Democrats would like to take this up, take it up. But for now, the president of the United States … needs to answer why he called upon the president of a foreign country to interfere and look into our election.”