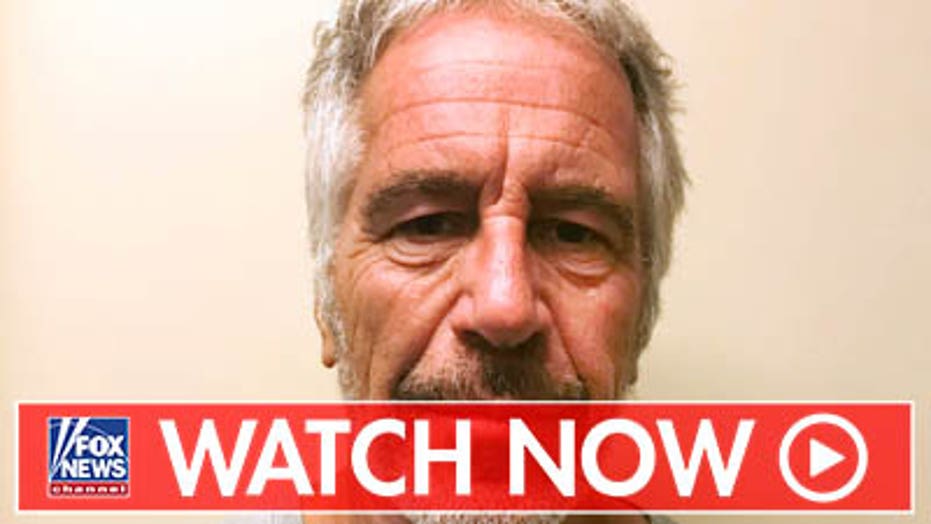 Giuliani said Tuesday on "The Ingraham Angle" he knew the setup of the floor the convicted sex offender was held on and had been inside the facility at least 20 times in his former roles as a prosecutor and defense attorney.

"I don't like conspiracy theories," Giuliani told guest host Jesse Watters. "I don't think we should engage in them yet because we need to know the facts, but the whole thing is completely incredible to me." 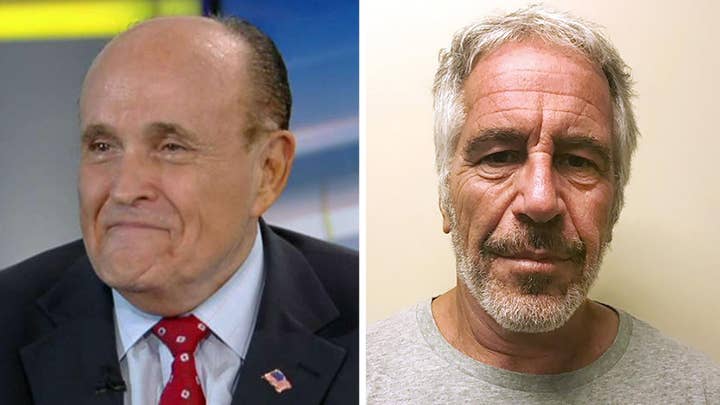 Giuliani said Epstein, whose private island, Little Saint James, U.S.V.I., was recently raided by federal agents, was the, "most high-risk prisoner in that facility" and should have been better monitored.

"I've been in [the Metropolitan Correctional Center] probably 20 times as a prosecutor and a defense lawyer," he recalled. "I watched it being built."

"He was virtually unprotected," the personal attorney to President Trump added.

Giuliani claimed there were several potential ways Epstein could have been killed, if not for his apparent suicide.

However, the ex-mayor said he is very hopeful the federal government will get to the bottom of the alleged sex trafficker's death.

"I have tremendous confidence in Attorney General Barr," he said.

Epstein was reportedly on "special observation watch" at the time of his apparent suicide Saturday morning, but the stringent protocols associated with the watch were not followed, officials said, revealing yet another apparent procedural lapse at the Manhattan lockup -- which on Tuesday afternoon was assigned a new warden "pending the outcome of the investigations" into the financier's death.