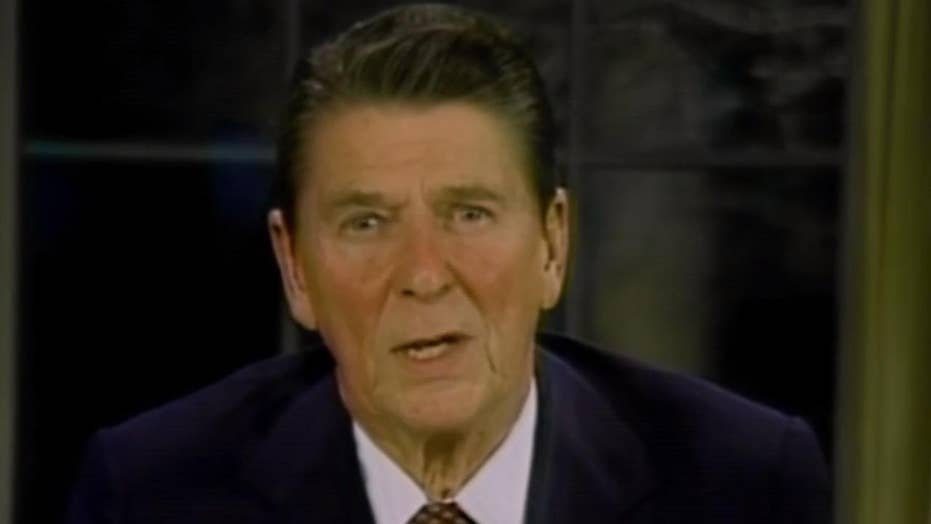 In 1983, in the midst of the Cold War with the Soviet Union, President Ronald Reagan ordered the U.S. military to invade the tiny Caribbean nation of Grenada, which had been overthrown by Marxist revolutionaries.

But central to President Reagan's decision was the malign and growing influence of the newly-declared Islamic Republic of Iran.

"When President Ronald Reagan took office, many Americans viewed communism as basically just another political system that the free world had to deal with and co-exist with," narrated Fox News chief political anchor, Bret Baier in the Fox Nation documentary "Reagan's Fury: Battle for Grenada."

"But to Reagan," Baier continued, "the threat of the Soviet Union and others who spoke of worldwide Marxist revolution could not be ignored."

In 1979, Grenada was suddenly transformed from a free and democratic society to a one-party state, under the totalitarian rule of Maurice Bishop.  It was just one of a series of stunning overthrows in the region, but also worldwide.

Also, in 1979, the Shah of Iran, Mohammed Reza Pahlavi, was ousted and replaced by Ayatollah Ruhollah Khomeini during the so-called Islamic revolution.  A group of Iranian students, who supported the revolution, stormed the U.S. Embassy in Tehran and captured 52 American diplomats and citizens.

The Americans in Tehran were eventually released in 1981, but the Reagan administration worried that the 444-day hostage crisis might inspire the radical Marxists in Grenada. To further complicate the matter, there were more than 600 American medical students living and studying in Grenada at the time.

"What are you going to do in terms of confronting the United States? That was a mindset in Washington. We had enough of the hostage situation," recalled Bill Rooney, who was the CIA's Latin America Division Caribbean branch chief in 1983.

Also weighing heavily on President Reagan was concern over the spread of radical Marxist ideology and the Soviet Union's influence. 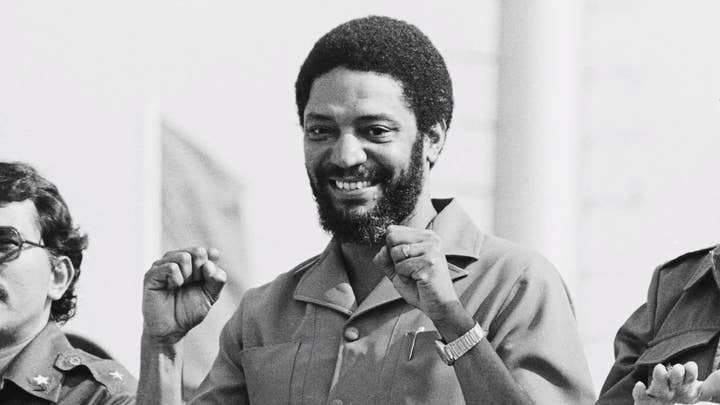 "The Reagan administration saw that the Cubans as well as the Russians, were actually building a new airfield there [in Grenada] that was large enough to accommodate Russian MiGs and Russian bombers," retired Lt. General William Boykin told Fox Nation.

"The Soviet Cuban militarization of Grenada, in short, can only be seen as power projection into the region," said President Reagan in an address to the nation at the time.

"Our belief... was we were watching Cuban strategy unfold in the Caribbean, that they were extending influence," said Rooney.

A turning point came in the fall of 1983 when five members of the Organization of Eastern Caribbean States asked President Reagan to help seize Grenada and reinstall a democratic government.

Reagan greenlighted the operation. But days before it was to commence, Iranian-linked terrorists drove a truck loaded with explosives into the U.S. Marine headquarters in Beirut, Lebanon, killing 241 American servicemembers.  It was the single deadliest day for the U.S. Marine Corps since the Battle of Iwo Jima in World War II. 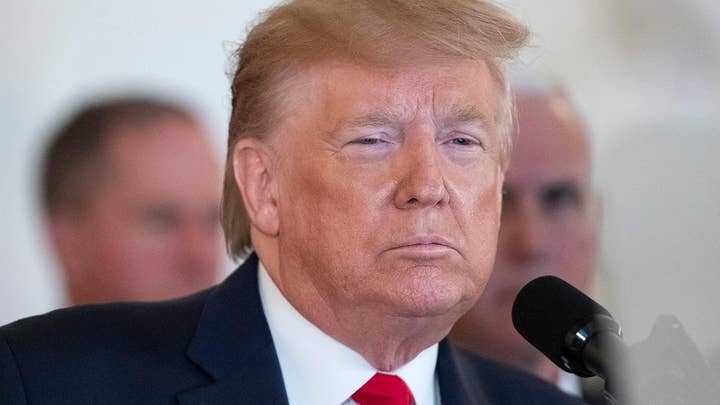 "His mindset is there are not going to be any more American hostages. That's the number one issue," remembered former Reagan Administration National Security Council staffer, retired Lt. Col. Oliver North.

It was the first U.S. combat mission in a decade, and it did not go exactly according to plan, with 19 U.S. service members killed and 116 wounded. However, the operation was successful in removing the Soviet-backed government and Grenada remains a democracy to this day.

"October 25th, Thanksgiving Day on Grenada," said Baier in the Fox Nation show, "It's a day for the people here to remember with profound appreciation the fury that swooped from the sky in 1983 and freed them from the oppression of Marxist communism. A day to give thanks for the courage and sacrifice of a fighting force led by Americans."

To watch all of "Reagan's Fury: Battle for Grenada" go to Fox Nation and sign up today.