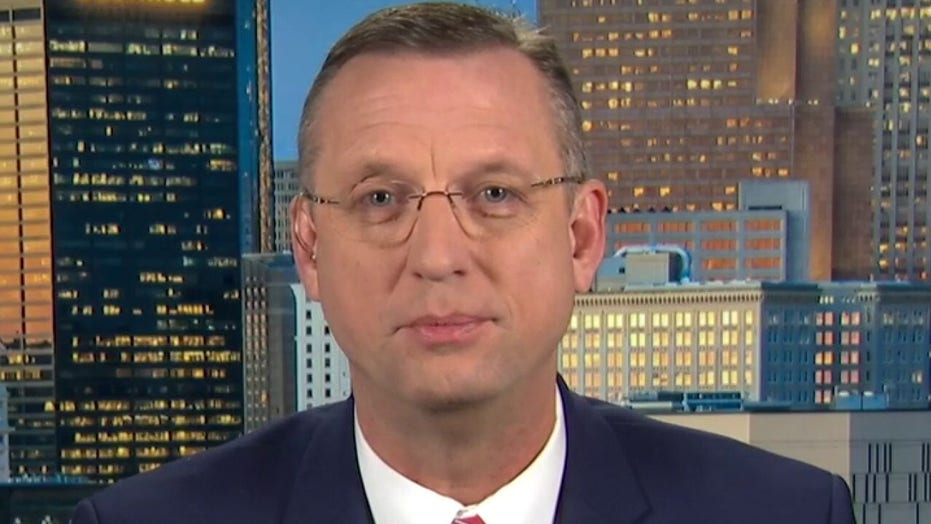 Collins, a member of Trump’s defense team during the Senate impeachment trial that ended in acquittal, made the comments on “Fox & Friends Weekend."

“She needs to get over the disaster that she put the country through last year,” Collins said of Pelosi, D-Calif.

He then referred to her statement insisting that Trump will be “impeached forever.” 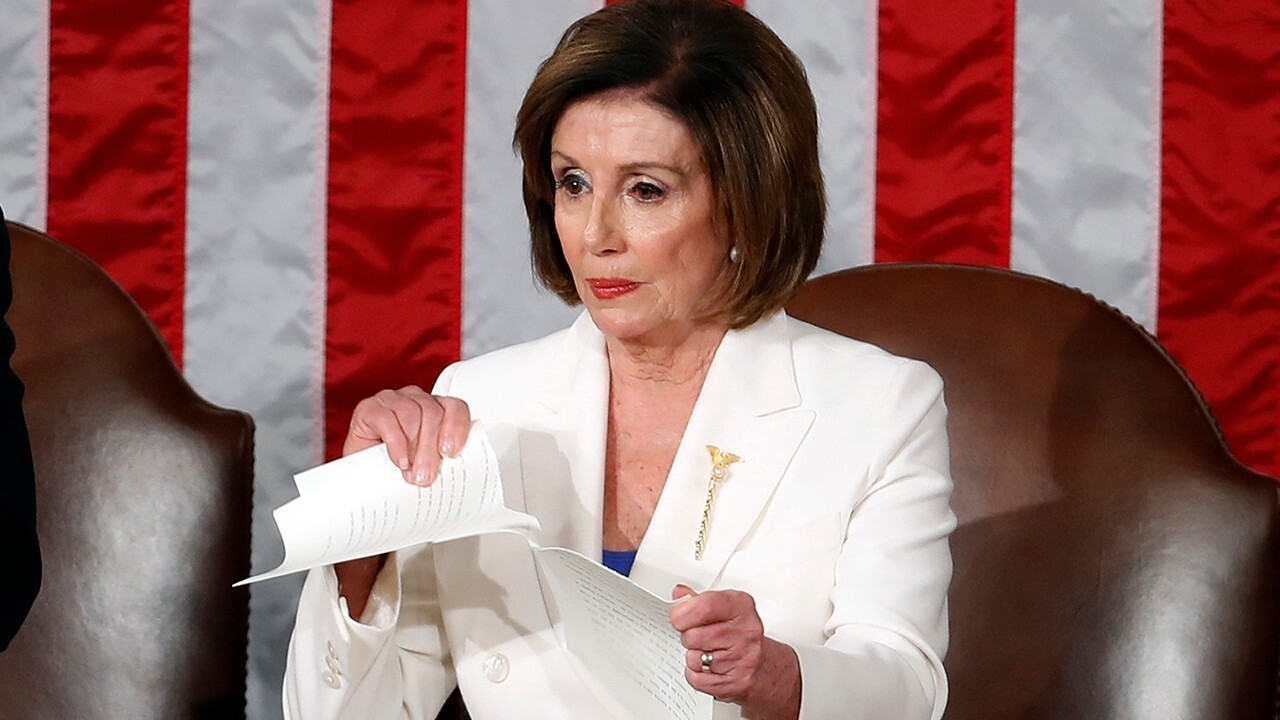 “The president was put on trial in the Senate, maybe she slept through it, I'm not sure. There was a trial and the senators said he did nothing wrong. They acquitted him and put this thing forward.”

“We need to put this nightmare to bed,” he added. “She needs to quit going on TV and saying, ‘He’s impeached and tarnished forever’ because it’s not true. The only thing [that] is true is she’s making everything political about this president and the 2020 election.”

Collins, the ranking member of the House Judiciary Committee, predicted that Trump will be re-elected “and a lot of it has to do with this incessant drum beat from the Speaker over things that went on in the House that were unfair to the president, unfair to the country and unfair to the American people.”

“We need to continue to focus on what matters to the American people instead of her personal political agenda,” he added.