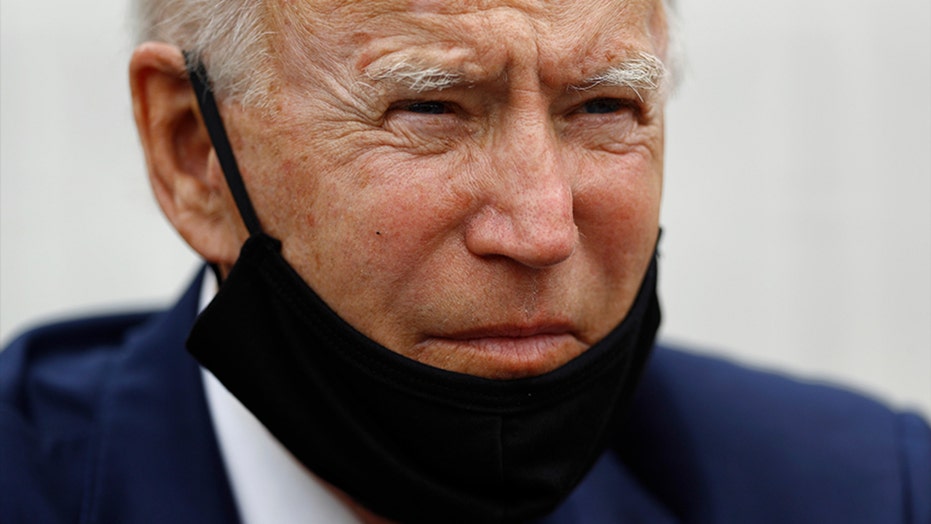 FiveThirtyEight pollster Nate Silver insisted on Sunday that President Trump can "absolutely win" the 2020 presidential election despite his significant dip in the polls against former Vice President Joe Biden.

On ABC News' Sunday program "This Week," Silver debuted his national polling average, showing Biden having a 9-point advantage over Trump, but noted that national polling "doesn't really matter" since Hillary Clinton isn't president today, alluding to the fact that the candidate must win the electoral college in order to become president like Trump did back in 2016.

Silver noted that Clinton had a 7-point lead over Trump and that President Obama led Sen. John McCain by 6 points at this point in the race back in 2008.

"So Trump needs to make a comeback. Again, there's plenty of time for that and maybe also get some help from the electoral college," Silver observed.

The pollster then looked at the electoral map, where he says Biden is leading Trump in Wisconsin, Pennsylvania, Michigan, Florida, as well as Arizona and indicated that the presumptive Democratic nominee has more paths to 270 electoral votes by flipping very few states that Trump won.

"So for the time being, no, I don't buy that we're going to have the exact same map as we did in 2016," Silver explained. "Instead, Trump is fighting a two-front war with problems in the Midwest on one hand and Arizona and Florida on the other hand."

He stressed, though, "I want to be really clear, Trump can absolutely win reelection. But he definitely has his work cut out for him.”