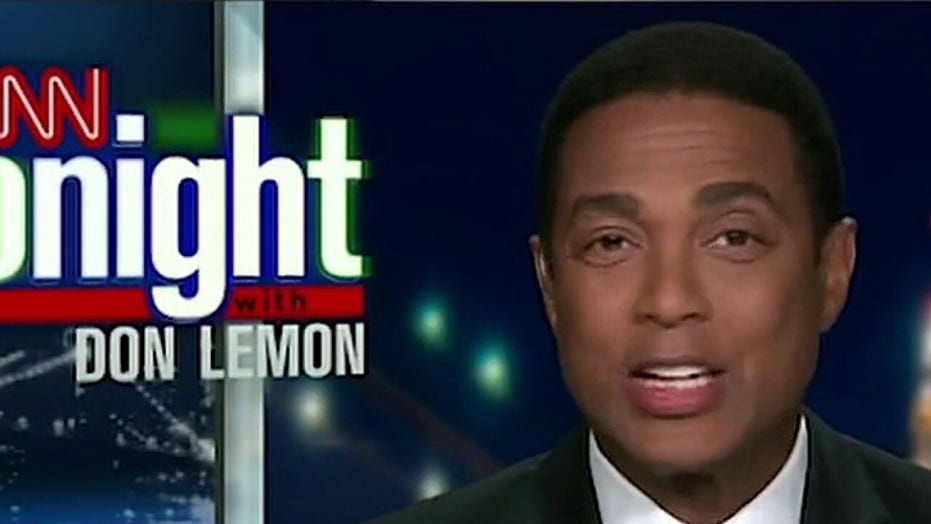 Did negative media coverage scare supporters away from Trump rally?

"The View" co-host Joy Behar offered a warning to Democrats who may be growing confident in Joe Biden's chances of winning the 2020 election against President Trump.

Between the coronavirus outbreak and the racial tensions following the death of George Floyd, several polls in recent weeks have suggested that Biden has a comfortable lead over Trump, including the latest Fox News national poll that shows the former vice president with a 12-point lead.

On Monday, while discussing Trump's underwhelming crowd size at Saturday's rally in Tulsa, Behar began by having some fun at the president's expense.

"I've seen a bigger crowd at a Carrot Top performance in Soho," the liberal TV personality joked. "Having said that, what I'm more concerned about is what I saw before the rally when people from the networks were interviewing Trump supporters. And let me tell you something... don't take it for granted that Biden is a shoo-in even though the numbers are in his favor right now."

She explained, "These people are in love the way you're in love with somebody when you first meet them and you're just running towards each other in slow motion. They are in love with him. He is like the boyfriend, however, who will dump you in six weeks for a younger version and a prettier version whereas Biden is like the husband who will take out the garbage and do the dishes. "

Behar concluded by telling her co-hosts, "So I worry about people who are in that state of euphoria over a candidate because they will make it their business to get to the polls."