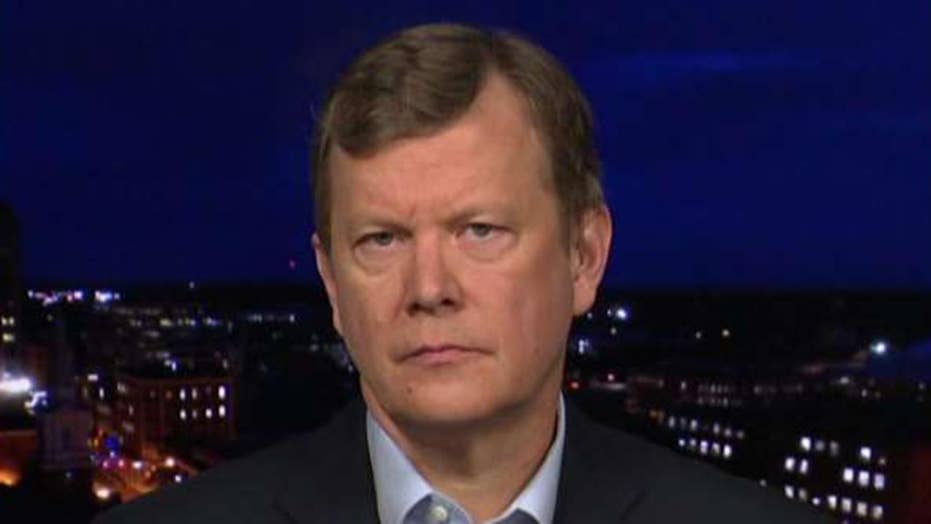 "The underlying story here involves Hunter Biden going around the world really collecting large payments from foreign governments and foreign oligarchs in the case of Ukraine," Schweizer, the author of "Secret Empires," said on Fox News' "The Ingraham Angle." 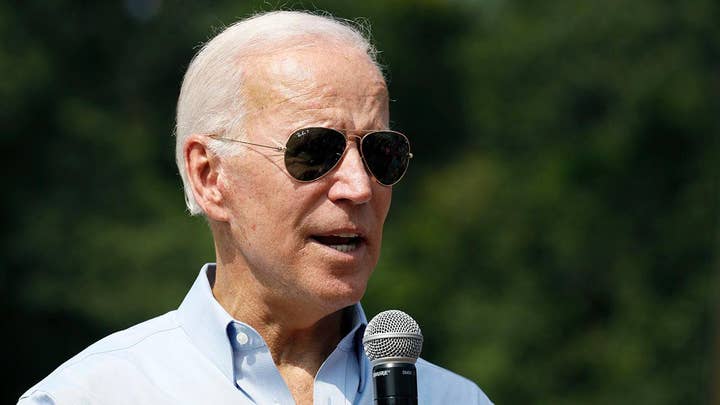 Joe Biden, now the Democratic presidential frontrunner for 2020, faced scrutiny for months over accusations that he pressured Ukraine to fire its top prosecutor, who at that time was leading a corruption investigation into a natural gas company that had ties to Biden's son.

Rudy Giuliani, a personal attorney for President Trump, has suggested that Biden worked to protect the company from investigation while in office. Biden said Friday that the claim has no credibility.

The issue involving the Bidens resurfaced Friday after The Wall Street Journal reported that, in a July phone call, Trump repeatedly asked Ukrainian President Volodymyr Zelensky to work with Giuliani on a probe into Hunter Biden's business activities in Ukraine.

Schweizer implied Hunter Biden's credentials didn't match with the position he held, and that the situation looked suspicious.

The author said Trump was "right" to ask for an investigation and accused Hunter of lying.

"Donald Trump is right to ask the question and to ask that there be an investigation to see what Hunter Biden was being paid for. Joe Biden has offered no answers," Schweizer said. "Hunter Biden, when he's been asked about this, has lied repeatedly and they've been proven lies by ABC News and other outlets."