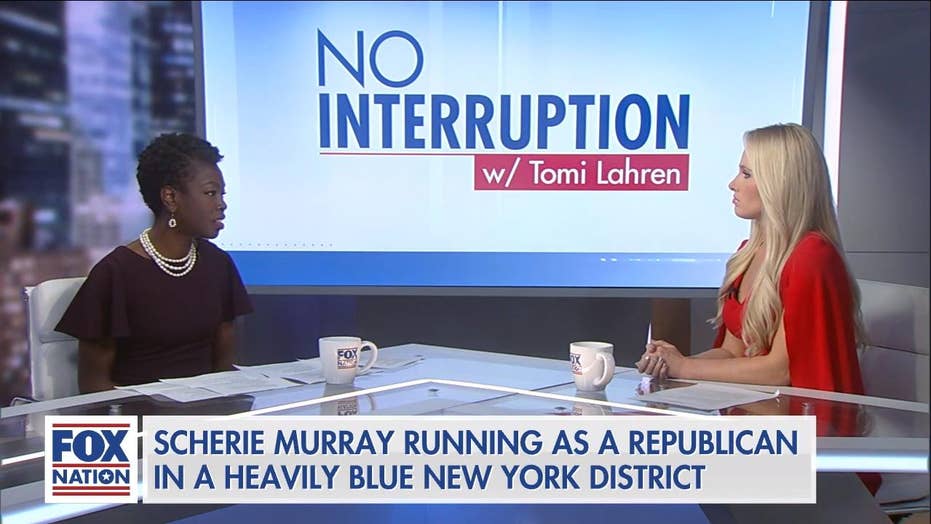 A Queens businesswoman who immigrated to the U.S. as a child and voted for President Obama said that she believes that President Trump represents the best hope for people in her community.

"I voted for President Obama. I did so with the hopes that he would do more for African-Americans," said Scherie Murray on Fox Nation's "No Interruption with Tomi Lahren."

"I thought that [Obama] would... be the one to reverse some of the layers of Joe Biden's crime bill, but he didn't. He was weak on criminal justice reform," said Murray, who is vying for the chance to take on controversial freshman Rep. Alexandria Ocasio-Cortez D-N.Y., in the upcoming 2020 election.

"President Trump came in," she continued, "and delivered the First Step Act. Now he's onto the Second Step Act. Not only has he delivered on his promise to the American people, but he's doing more for African-Americans than any other president has done in my lifetime."

The First Step Act was a bipartisan prison reform bill signed into law by President Trump in 2018 that, among other things, seeks to reduce recidivism rates and sentences for some convicts. In April, President Trump announced plans for a Second Step Act aimed at breaking down barriers for formerly incarcerated people who are seeking employment.

Tomi Lahren pressed Murray to explain how she plans to overcome the odds to unseat Ocasio-Cortez when 61 percent of registered voters in her congressional district told pollsters in April that they would reelect the congresswoman.

"I think it would be necessary to debate someone like AOC to show how contrasted we are in terms of our policy positions," Murray said. "My history and grassroots community-building versus her history on the Twitter limelight and trying to do the late-night shows, all of those things combined are not what we need our legislators to focus on." 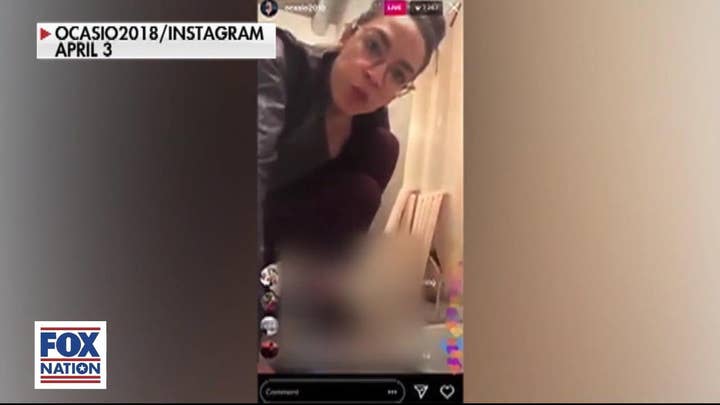 Murray immigrated to the U.S. from Jamacia when she was 9 years old and became a citizen at the age of 18. "All of these things sort of shaped who I am — coming to this country and working hard, going through the education system, learning and doing things the right way, I think is why my candidacy is so important."

Murray also took particular issue with Ocasio-Cortez's endorsement of 2020 Democratic presidential candidate Sen. Bernie Sanders, I-Vt., which Murray called a "slap in the face to all" to constituents.

"To have [Long Island City] in the backdrop where she killed the Amazon deal, which would have brought some 25,000 jobs back to the community, is again a slap in the face," she said in reference to the failed deal between Amazon and New York City to build a new $2.5 billion campus for the company in Queens.

Ocasio-Cortez vigorously defended her role in sinking the deal, claiming it would have been “one of the biggest giveaways in state history” and would have priced people out of the local community.

"It's time that we put aside these nonsensical policy pushes that are going to keep government's hands in the pocketbooks of everyday Americans," she concluded. "We heard [Ocasio Cortez] talk about the Green New Deal. We heard her talk about Medicare for all, college for all... it's going to continue to cost the American taxpayers, everyone in Queens and the Bronx that wakes up every day and works hard, hard for that dollar."

To watch all of Lahren's interview of Scherie Murray on "No Interruption" go to Fox Nation and sign up today.