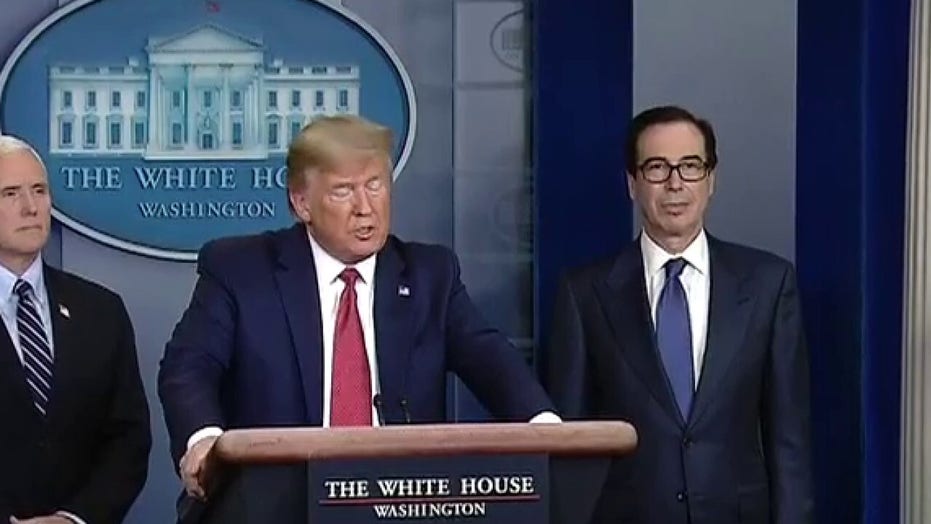 NPR had to fact-check its own fact-check, showing President Trump wasn’t wrong after all when he said over 50,000 Americans could die from the flu this year.

On Monday, NPR published a story headlined, “FACT CHECK: Trump Says 50,000 Could Die From Flu. So Far, It’s Half That.”

The story quoted Trump recently saying, “We have a lot of people dying from the flu on top of everything else… it looks like it could be over 50,000."

NPR wrote “the reality so far for the current flu season is about half as severe as the president said,” pointing to a statistic from the Centers for Disease Control and Prevention that roughly 23,000 people have died from the flu during the 2019-20 season.

NPR was forced to issue a correction on Wednesday.

“The initial version of this story said the Centers for Disease Control and Prevention estimated there have been about 23,000 deaths during the current flu season. That figure is at the lowest end of the CDC's estimated range, which extends to 59,000,” NPR added beneath the now-edited story.

NPR’s headline has been changed to “FACT CHECK: Trump Says 50,000 Could Die From Flu,” omitting the original part about only half of that number dying.

The story now indicates that Trump said “over 50,000” people might die from the flu and the "upper range of the estimate for deaths is 59,000,” according to the CDC.