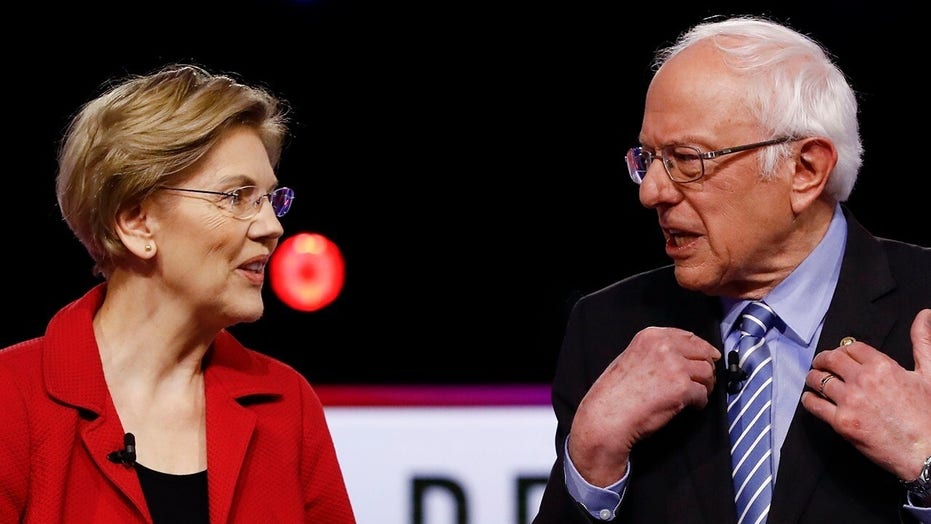 Nomiki Konst, a former surrogate for Sen. Bernie Sanders’ presidential campaign, told Fox News Thursday that she hopes Sen. Elizabeth Warren "courageously steps up and shows her strength as a leader in siding with Bernie Sanders and creating a progressive front against the racist, monopolistic, neoliberal policies of Joe Biden that are not very different than Donald Trump.”

Konst, a former candidate for New York City public, was reacting on “Outnumbered Overtime” to Warren dropping out of the 2020 Democratic race following a disappointing Super Tuesday in which she placed third in her home state of Massachusetts.

Warren’s decision essentially leaves the race as a one-on-one battle between Sanders and Biden, who is surging after claiming a stunning 10 victories in 14 state contests earlier this week. The senator from Massachusetts told reporters she would not yet make an endorsement.

“Let’s take a deep breath and think about this for a little bit longer,” Warren said, adding: “We don’t have to decide that this minute."

“We would have loved to have her, of course, endorse Bernie Sanders today,” Konst said.

“You’re seeing so many of her prominent surrogates come out today saying that they are supporting Bernie Sanders because they cannot see themselves supporting Joe Biden, who has taken more money from the credit card industry that Elizabeth Warren is fighting. That is taking monopoly money, something that she is fighting,” she added.

She also said Biden has been the “architect” of “the horrible criminal laws of the ‘90s that put one in three black men in jail, [as well as] the welfare reform bill." 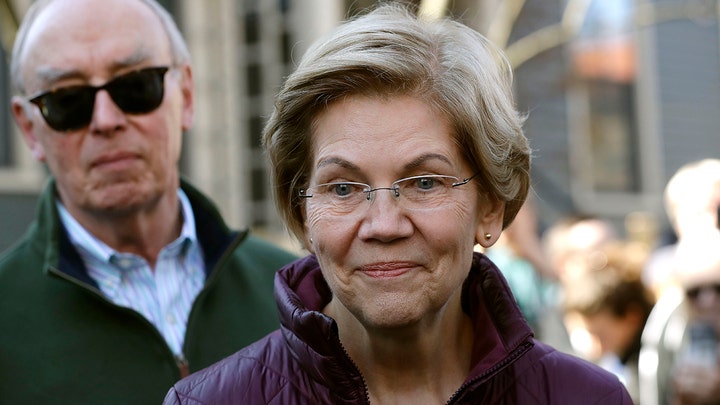 “This is Joe Biden,” she continued. “It’s a very different race than Elizabeth Warren’s race and if you look at the supporters and the platform of Elizabeth Warren, it is so closely aligned with Bernie Sanders.”

When host Harris Faulkner pointed out that it sounds like Konst will not back Biden if he is the Democratic nominee, Konst responded by saying, “Right now Bernie Sanders is the only candidate that has a movement on the ground to defeat Donald Trump.”

“Joe Biden got a bunch of endorsements and some support that came to him in the last minute, that shows he has weak support,” she continued. “Joe Biden doesn’t have millions of small-dollar donations, millions of people knocking on doors. He had a good week, but Bernie Sanders has been building a movement for the last five years and I think there’s a lot of room for Bernie Sanders to take this nomination.”

Warren's decision to drop out follows the departure from the Democratic field of former South Bend, Ind. Mayor  Pete Buttigieg and Sen. Amy Klobuchar, D-Minn., both of whom endorsed Biden. Billionaire former New York City Mayor Mike Bloomberg dropped out of the race on Wednesday and also endorsed Biden. 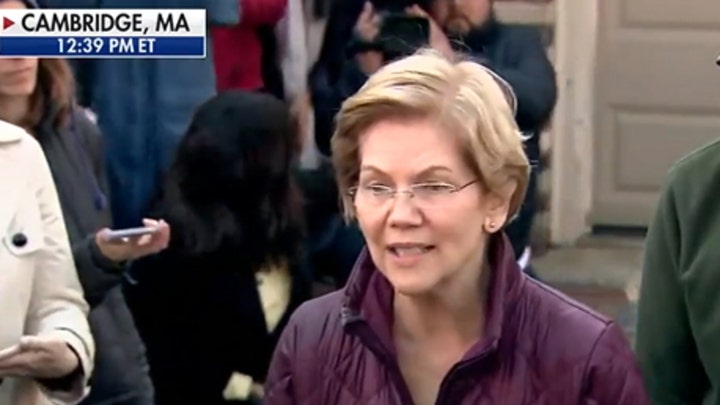 When asked by MSNBC's Rachel Maddow Wednesday if he would consider asking Warren to be his running mate, Sanders responded: “It’s too early to talk about that, but certainly I have a lot of respect for Senator Warren and would love to sit down and talk to her about what kind of role she can play in our administration.”

“I think that a Bernie Sanders-Elizabeth Warren ticket would be very hard for Joe Biden to beat," Konst said.

“That is the future of the party. Actually, that’s the current state of the party," she continued. "Joe Biden is the past of the party. So if we want to move forward, if we want to defeat Trump, have a different message than Donald Trump and an actual movement on the ground to defeat Donald Trump’s unified Republican movement, we need to go with the movement candidates, not the guy who’s being propped up by a bunch of superdelegates and establishment people doing some political trading.”