Editor vows to shift Trump coverage from Russia to race in leaked audio; reaction and analysis on 'The Five.'

“The Five” remarked on the controversy at a staff meeting held at The New York Times on new ways to cover President Trump.

“They are not journalists, they are partisan activists,” said Jesse Watters in light of the transcript of a newspaper town-hall meeting published by Slate.

He added that the Times admitted they couldn’t take out Trump, and they aren’t that influential. 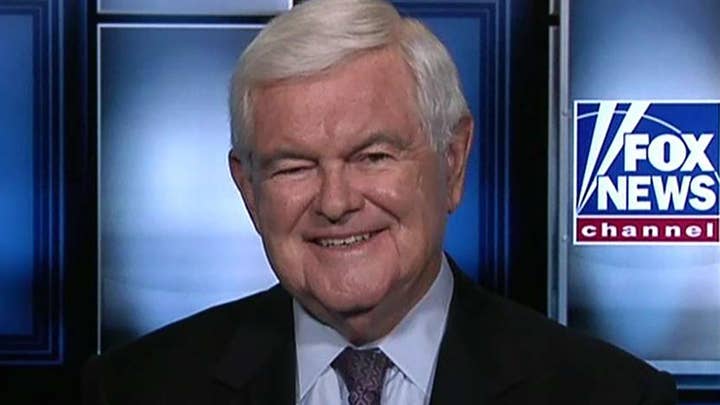 The report said that the Times is trying to figure out new angles to attack Trump. It also mainly focused on a dustup over a critically drubbed headline about Trump's remarks in the wake of this month's deadly mass shootings.

The Times summarized Trump’s comments, in which he denounced hate and white supremacy, with the headline “Trump Urges Unity vs. Racism.” That brought sharp reactions on social media, with some vowing to cancel their subscriptions to the paper and critics alleging it oversimplified a presidential response that did not include specific proposals to curb gun violence.

Hours later, the headline was changed to “Assailing Hate But Not Guns,” though that revision was also criticized.

Watters said Americans don’t care about identity politics but functional, utilitarian issues such as the economy and health care. 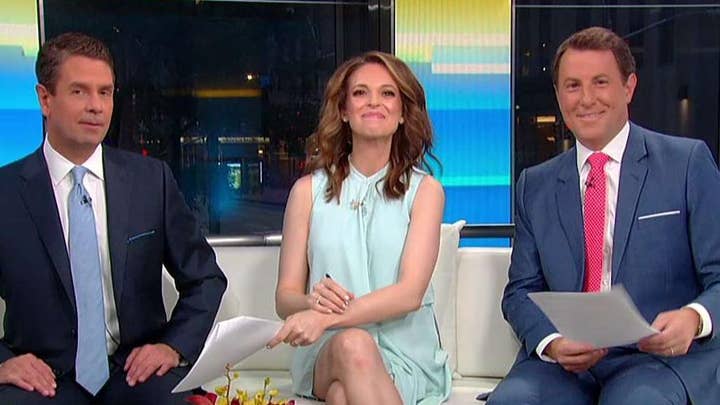 “Race won’t have the same type of effect as the Russia thing did,” Watters said. “That type of messaging … [is] gonna turn off the various voters” in the heartland who could be swing voters next year.

Juan Williams chimed in that the paper’s future coverage makes sense with the nation’s current pulse, noting “2/3 think he is tearing the country apart.”

He added: “How could you not pay attention to” identity politics?

“It’s the media creating the narrative. … They are gonna have to keep creating it.” He added that the country is always showing progress for all Americans.

“It’s getting better but they don’t like that story.”