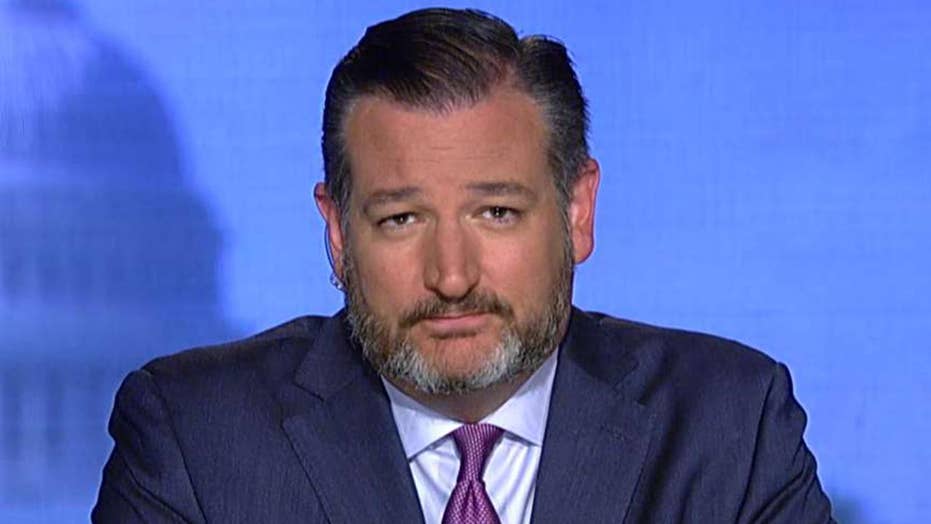 Sen. Cruz: Freshman Democrats are radical and extreme with a troubling history

Sen. Ted Cruz blasted The New York Times in a series of tweets on Sunday and Monday, calling the paper “a propaganda outlet by liberals, for liberals.”

Slate recently published a transcript of a town hall meeting that New York Times executive editor Dean Baquet conducted last week. Before taking questions, Baquet reportedly said running the paper got trickier when news shifted from potential collusion between the Trump campaign and Russia to a “more head-on story about the president’s character.”

“There was a time when journalists covered ‘news.’ The NYT has given up on even pretending anymore. Today, they are Pravda, a propaganda outlet by liberals, for liberals. These remarks at their ‘town hall’ are a scandal & would be a firing offense at any real journalistic outlet,” Cruz wrote.

Cruz continued: “If you care about journalism, or the First Amendt, READ the transcript. The Editor says (in effect) ‘for 2 yrs, we covered ‘Russia, Russia, Russia,’ facts be damned; now we’ll scream ‘racism, racism, racism’ for 18 mos, and the rest of the media follow us.’ That’s not journalism.”

He also said the Times is “destroying itself” with Trump hatred and said “it’s ultimately bad for freedom of the press when ‘journalists’ openly revel in being partisan propagandists.”

Cruz then accused the Times of “stoking the fires of racial tension.”