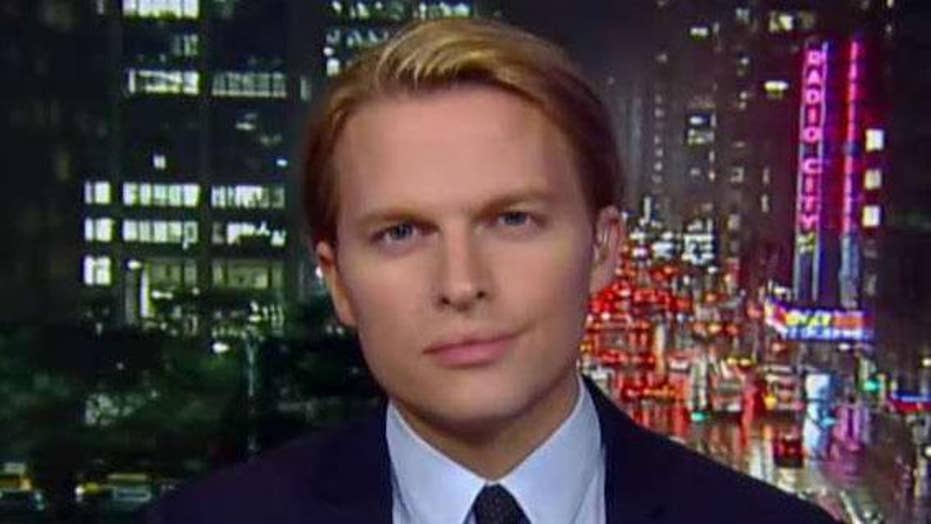 An NBCUniversal executive reportedly said Pulitzer Prize-winning journalist Ronan Farrow "behaves like a terrorist" and is the reason why no changes were made at NBC News at an executive level.

On Thursday, journalist Yashar Ali tweeted that he asked an unnamed executive at NBCUniversal why changes haven't been made at the top levels of NBC News.

"Because Ronan behaves like a terrorist," the exec told Ali, "and we’re not going to negotiate with terrorists.”

Neither Farrow nor NBC News immediately responded to Fox News' requests for comment.

This came as the Wall Street Journal reported that NBC News quietly renewed the contract of its president, Noah Oppenheim, who was one of the key figures who killed Farrow's investigative reporting into disgraced film mogul Harvey Weinstein.

"I take it that no Comcast board member has read Ronan’s book or my article. I am sad for all NBC News employees that the status quo has been blessed," McHugh told Fox News. 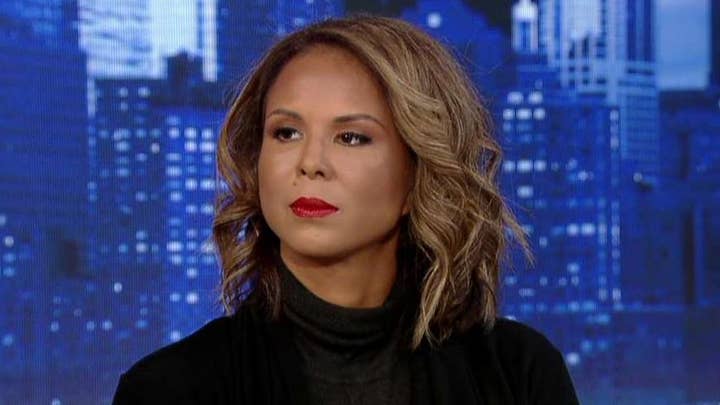 "Comcast/NBC Universal is extending the contract of an individual who lied to staff and shareholders when he said they 'have no secrets and nothing to hide.' Not only does it encourage harassment victims to start telling those secrets, it invites a shareholder lawsuit against Comcast," Vester told Fox News. "In my view, shareholders could sue the company for breach of fiduciary duty by using corporate assets to make secret payoffs for personal wrongs. What shareholder would agree to Comcast secretly using their money for coverups?"

When asked about Oppenheim's reported contract renewal on Fox News Radio's "The Guy Benson Show," Farrow responded by saying the actions of companies in response to his reporting were "not in the scope" of his job.

Farrow acknowledged a "pattern" in which media companies had to be "dragged kicking and screaming" in order for accountability to take place.