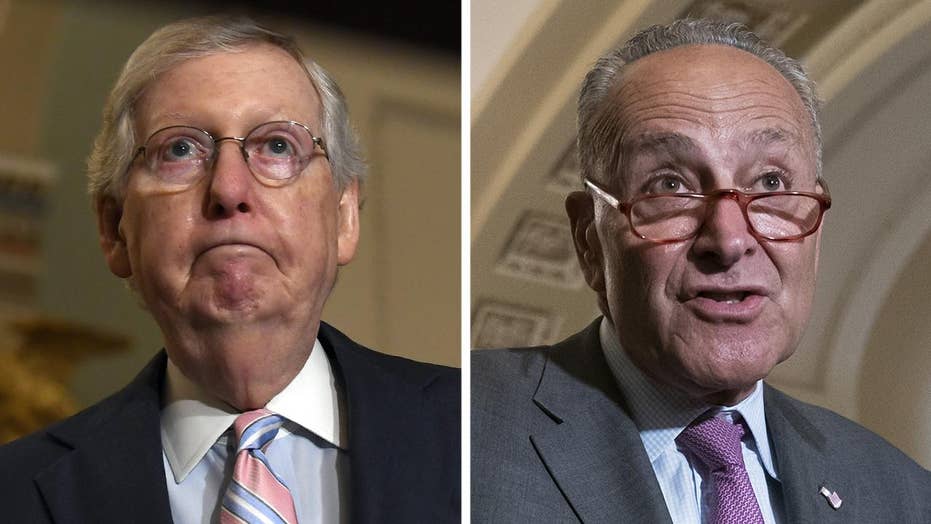 In the midst of the fervor surrounding the 2020 presidential race, MSNBC contributor Malcolm Nance claimed the upcoming contest could be the "last free and fair election" the United States ever sees, due to an unspecified foreign threat looking to "punish" President Trump.

"Look, even players like Iran who have also a good cyber warfare capability, they have an initiative, an interest to make this election be filled with as much chaos as possible -- if only to punish Donald Trump."

MIKE POMPEO: US IS READY FOR POTENTIAL 2020 ELECTION ATTACK FROM RUSSIA, IRAN, CHINA, 'ANYBODY'

Nance claimed there have been copycat countries waiting to continue Russia's work against America, and deemed such foreign adversaries to be agents of chaos, looking to cripple the country entirely.

"We should see that all sorts of foreign actors and cyber actors and humans -- human intelligence agents as we saw Russia bring into the United States before, it is in their interest to create not just chaos, but to bring the United States to the point where its system of government, this constitutional republic, no longer functions for the American people," he said.

Secretary of State Mike Pompeo this past Thursday assured the public of the Trump administration's preparedness to fight electoral fraud and said the federal government stood ready to defend against any and all threats to the integrity of America's election system.

"The entire United States government is focused not only on preventing Russia from interfering but Iran, North Korea, China -- anybody who wants to mess with American elections. The American people should know that this administration is incredibly focused on it. I only wish the previous one had been," he said on "Special Report."

"The president's been very clear to me, both in my role as director of the CIA and as secretary of state, that he wants to make sure that we have free and fair elections here," Pompeo added.