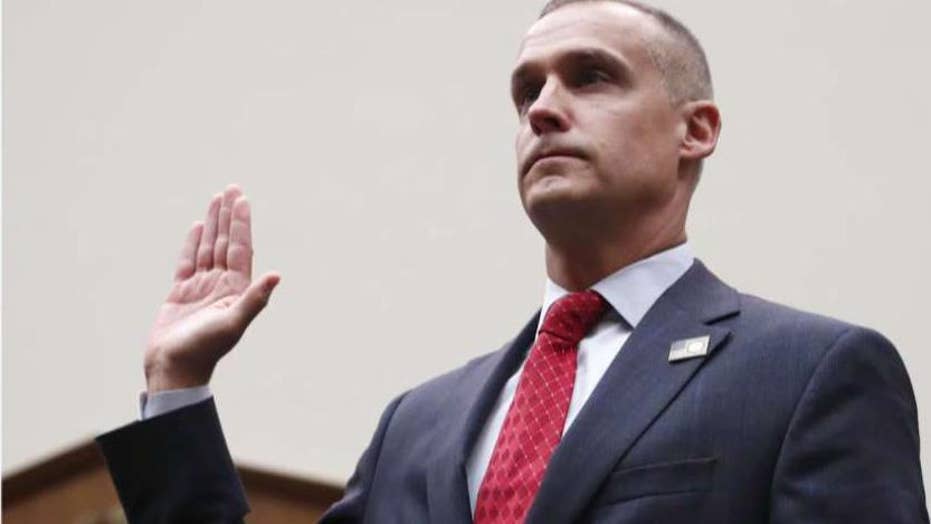 House Democrats apparently had such a rough day on Tuesday that even analysts and pundits on left-leaning networks MSNBC and CNN blasted them over their handling Corey Lewandowski.

The House Judiciary Committee's first hearing as part of its Trump impeachment investigation descended into chaos Tuesday as Democrats clashed with a combative Lewandowski, trading insults and accusations with the former Trump campaign manager, who refused to answer many of their questions.

After nearly five hours of testimony, the top Democrat on the committee, Rep. Jerry Nadler, told Lewandowski his “behavior in this hearing room has been completely unacceptable,” and said holding him "in contempt" is "certainly under consideration."

NBC News correspondent Ken Dilanian suggested to MSNBC's Ali Velshi that Democratic lawmakers were primarily focused on "getting their moment on television" than getting the facts from their witness. 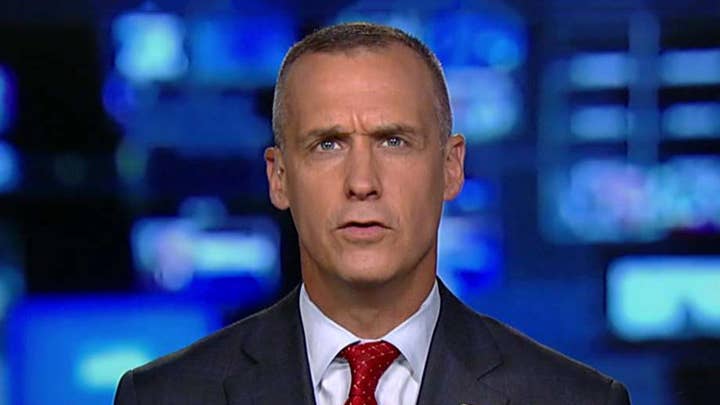 “I think it has largely been a failure in part because Democrats have been more interested in getting their moment on television of yelling at Corey Lewandowski and making the point and winning the argument rather than patiently questioning him," Dilanian said.

Politico reporter and MSNBC analyst Jake Sherman questioned why Lewandowski's involvement in the Mueller report "wasn't the focus" of the hearing.

"At the end of the day, Democrats are going to have to leave this hearing and say, 'What did we accomplish today and did it bring us closer to X?' They don't know what 'X' is," Sherman told the panel.

"They don't know what they're doing and at the end of this hearing, I suspect... that they feel like Trump has changed the rules so much that he's impervious to all of this. He's not afraid of impeachment... so they're just kind of coasting along and doing their thing."

"We're all thinking what was the point of this hearing today," Carpenter said. "Republicans, Trump people keep talking about 'owning the libs.' Corey Lewandowski owned the Judiciary Committee today. Jerry Nadler played a stupid game and they won a stupid prize because Corey Lewandowski just made a sham of that."

She added: "If the Democrats wanted to go impeach the president, they should've started that process a long time ago. I don't know what they were looking to get from Corey Lewandowski that they couldn't already get from the Mueller report. They need to drop this. You can't do an impeachment in an election year. It's going to look terrible... they need to figure out a game plan because it's clear, they have no idea how to handle this administration."

The report said Trump said that if Sessions would not meet with Lewandowski, then Lewandowski should tell Sessions he was fired. Lewandowski never delivered the message but asked Dearborn, a former Sessions aide, to do it. Dearborn said he was uncomfortable with the request and declined to deliver it, according to the report.