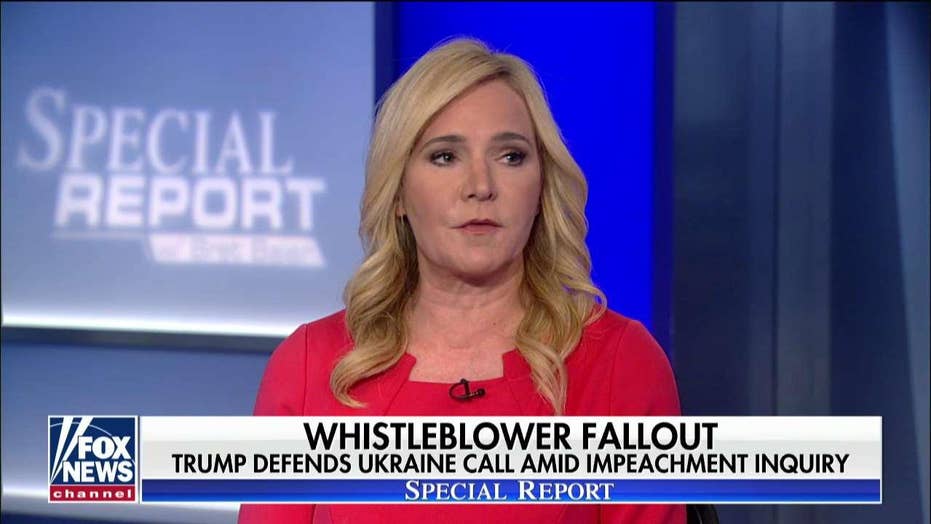 MSNBC anchor Chuck Todd kicked off his show on Thursday with a grim forecast of the Trump presidency, declaring that "the national nightmare is upon us."

“I will not say this lightly, but let’s be frank: the national nightmare is upon us," Todd told viewers in his monologue. "The basic rules of our democracy are under attack from the president."

"We begin tonight with a series of admissions by the president that all but assures his impeachment in the House of Representatives," the anchor said. "It’s a moment of truth for Republicans, and they’ve been largely silent on what we have seen from the president. Today, he publicly called on two foreign governments to interfere in the election by investigating his chief 2020 political rival."

Todd's dire warning came in response to President Trump's remarks to reporters on Thursday when he called on China to investigate former Vice President Joe Biden and his son, Hunter, over their financial ties to the country following his call for Ukraine to do the same. 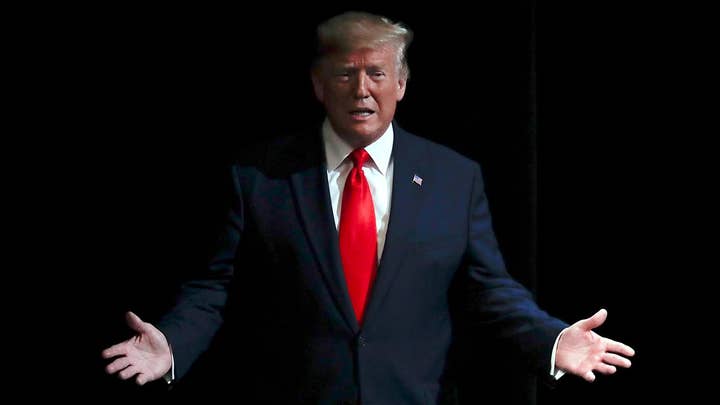 Some Democrats claim Trump tried to use $400 million in military aid as leverage to prompt Ukrainian officials to investigate the Biden family's business dealings in the country. A whistleblower complaint about the now-infamous July 25 call Trump had with Ukrainian President Volodymyr Zelensky prompted House Democrats to launch an impeachment inquiry.

“Donald Trump is using the power of his office to solicit interference in the 2020 presidential election -- while doing it relying on a debunked conspiracy or two,” Todd continued. “This is not hearsay or a whistleblower’s complaint, or a memorandum of a phone conversation. You heard the president do it himself on the White House lawn.”

"This moment should arguably be a national emergency," Todd said. "The Founding Fathers would have considered it a national emergency if the president publicly lobbied multiple foreign governments to interfere in the next election. And yet there has been virtually no condemnation for the president’s party at all on this remark, which is remarkable considering the precedent it would set and the lasting damage it would do to our democracy. It is tough to say lightly, but this is the moment where we’re at.”

President Trump tweeted Thursday night that he has "an absolute right, perhaps even a duty" as president "to investigate or have investigated corruption, and that would include asking or suggesting other countries help us out!"

He later added, "This isn't about a campaign, this is about corruption on a massive scale!"