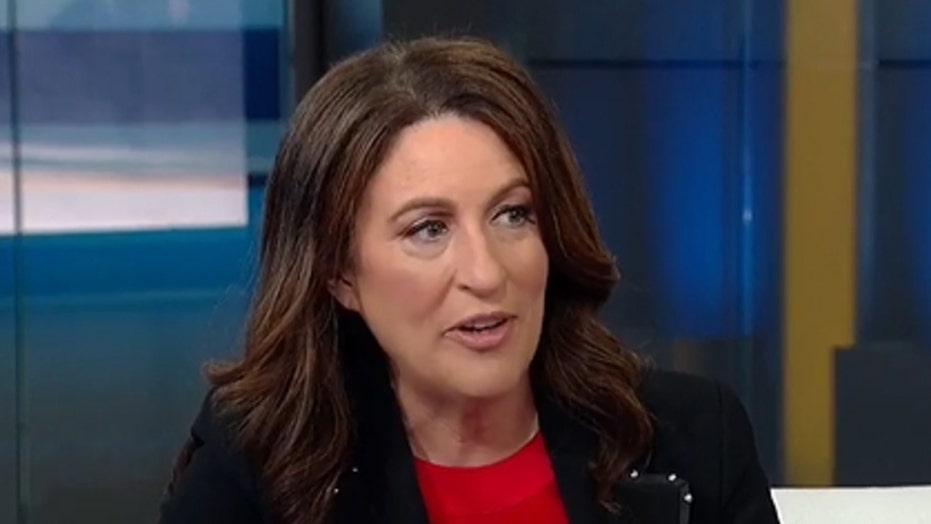 Dems rather lose honorably with Biden than Bernie hijack the party: Miranda Devine

Miranda Devine, NY Post columnist, compares Joe Biden to Michael Bloomberg and explains why Bloomberg should hang in there as the moderate hope

“If Biden does blow up, we’re stuck with Bernie Sanders and I think that there are Democrats we’ve seen in Super Tuesday who would rather actually lose with Joe Biden honorably than have the party hijacked by Sanders and the socialists,” the New York Post columnist told “Fox & Friends.”

The party is bracing for a long and grueling road ahead as Biden and Sanders battle for the Democratic presidential nomination in a race that could possibly result in the country’s first contested major-party nominating convention in well over a half-century.

The former vice president, surging to victory in the five southern Super Tuesday states and beyond, thanked supporters at a primary celebration speech in Los Angeles after most of the results were in. 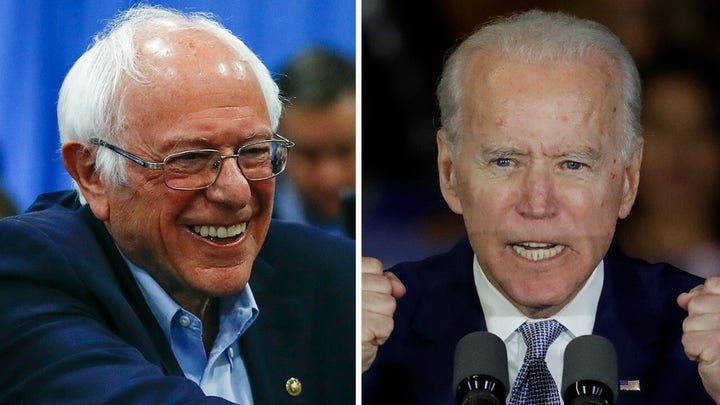 Devine called Biden a “retail politician” who is generally a “warm person that loves people.” On the other hand, she characterized Bloomberg as a “robot" simply using his billion-dollar fortune to buy the presidency.

“Joe Biden is not the Joe Biden that he used to be, obviously. Anyone who sees him up close and personal as we did in Iowa and in New Hampshire, the voters saw him and thought that he didn’t have what it takes," she said.

“Bloomberg is the exact opposite. You can’t be a robot and think you can become the president of a democratic country.”

Devine said that Bloomberg should stay in the race in case Biden's campaign "implodes" and allows him to become the “moderate hope,” as opposed to Sanders becoming the nominee.