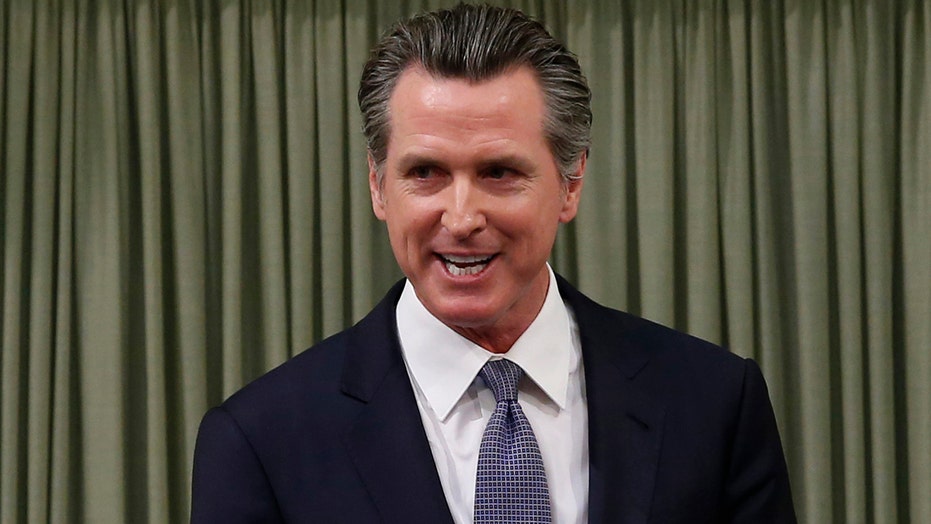 California radio host Mike Slater responded Sunday to Gov. Gavin Newsom's suggestion that doctors "should be able" to prescribe housing like they do medicine, calling it "so off the charts that you don’t even know where to begin."

Newsom, a Democrat, initially expressed the idea during his State of the State address last Wednesday, arguing that housing and health care were intertwined.

"The Democrats have been really good at coming up with proposals that are so ridiculous, so off the charts, that you don’t even know where to begin... like, deconstructing what they’re talking about," Slater told "Fox & Friends" Sunday.

Slater said Newsom's solution to the mounting homeless crisis in his state "fundamentally misses the problem" and rejected the claim that homelessness could lead to addiction and mental illness, arguing that those factors helped create the crisis in the first place.

"We’re not getting at the root of the problem," he explained. "You can’t take someone who’s high on meth and put them behind a door and say that the problem’s solved. That’s what progressives are trying to do, and of course, that requires more money and taxes."

Ben Shapiro took to Twitter to respond to a tweet by the governor on the subject, writing, "Doctors should write you a prescription, because you're talking crazy talk."

Slater expressed little faith in the governor to turn his state around, calling his latest effort "more of the same failed ideas."

"We’re spending billions and billions, literally billions of dollars to fix the problem, and you’re just subsidizing more of the behavior," he explained. 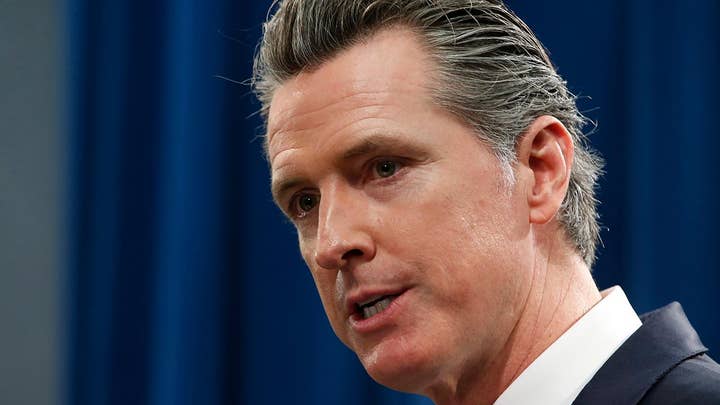 "Newsom, it’s so weird, he comes across as this outsider who’s coming in and changing the system. He’s been in charge at a high level of California government for 23 years including eight years as the mayor of San Francisco where homelessness there started to go through the roof."

Slater added, "He’s not going to solve anything."