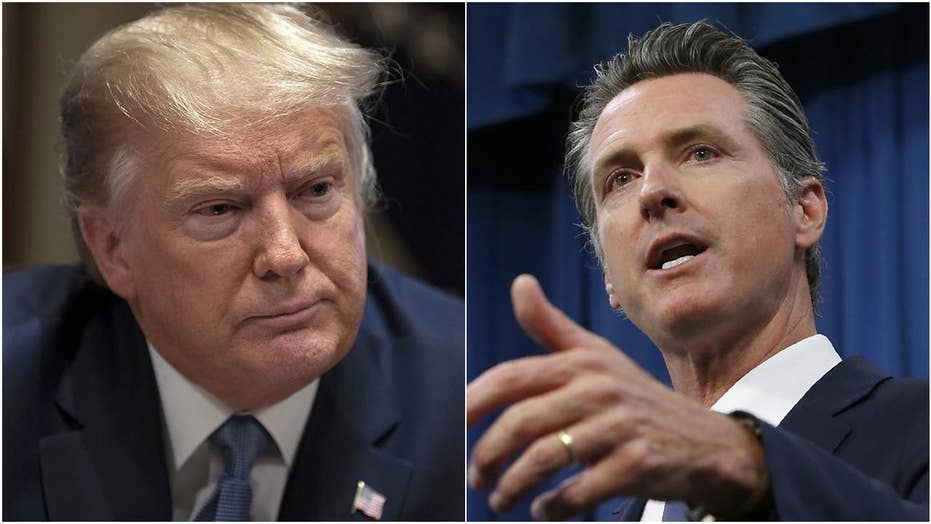 California Democratic Governor Gavin Newsom raised eyebrows on Friday for saying doctors "should be able" to provide housing like they do medicine.

Newsom initially expressed the idea during his State of the State address on Wednesday, arguing that housing and health care are intertwined.

“Health care and housing can no longer be divorced. After all, what’s more fundamental to a person’s well-being than a roof over their head?” Newsom said. “Doctors should be able to write prescriptions for housing the same way they do for insulin and antibiotics. Why not?”

"Doctors should be able to write prescriptions for housing the same way they do for insulin or antibiotics," Newsom began his Twitter thread. "We need to start targeting social determinants of health. We need to start treating brain health like we do physical health. What’s more fundamental to a person’s well being than a roof over their head?"

He continued, "10 million Californians -- 1 in 4 -- suffer from some type of behavioral health condition. It’s not a narrow issue. It’s not a new issue. Physical health and brain health are inextricably linked. And our healthcare system has been designed to treat only one of those... Let’s be clear: Massive failures in our mental health system and disinvestment in our social safety net -- exacerbated by widening income inequality and our housing shortage -- has led us to where we are today: too many Californians left to live on our streets."

Many had fun at the expense of the California governor.

"Doctors should write you a prescription, because you're talking crazy talk," Ben Shapiro reacted.

"Doctors should be able to write prescriptions for memes the same way they do for insulin or antibiotics," Townhall.com senior writer Julio Rosas said.

Others joked about the hypothetical situations that may ensue if doctors could prescribe housing to Californians.