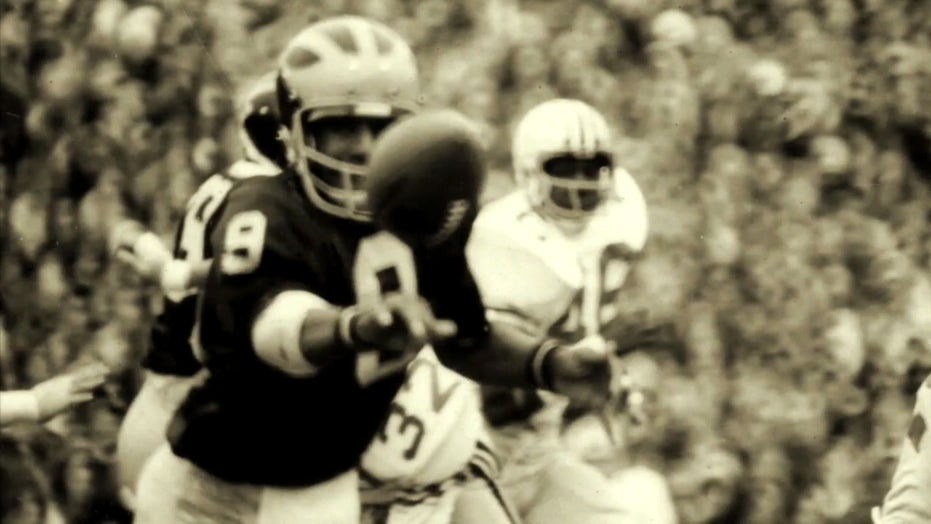 On November 24, 1973, two college football powerhouses, the Michigan Wolverines and the Ohio State Buckeyes, faced off in their annual contest, commonly known as "The Game."

The winner would go on to the Rose Bowl and have a shot at a national championship. But that year The Game would end a 10-10 tie, leaving the fate of those teams not with the players and coaches, but with athletic directors of the Big Ten Conference.

The ultimate decision on the winner of The Game would change the Big Ten's bowl structure forever, but for two key players on the field that day -- Ohio State quarterback Cornelius Green and Michigan quarterback Dennis Franklin -- that game held a possibility even greater significance.

"I think when young African-American kids all across the nation saw that game, I think, Dennis and I sparked that -- hey, they can do it as well," said Green in the feature-length documentary "Tiebreaker," which is now available on Fox Nation.

"Tiebreaker" reexamines the aftermath of the 1973 Ohio State-Michigan football game and the men who played in it.

The former rivals came together at a dinner arranged for them at the Blackwell Hotel in Columbus, Ohio, in the shadow of Ohio Stadium to hash out the history.

Green and Franklin were the first African-American quarterbacks ever on their respective teams, and they both felt that they had something to prove. 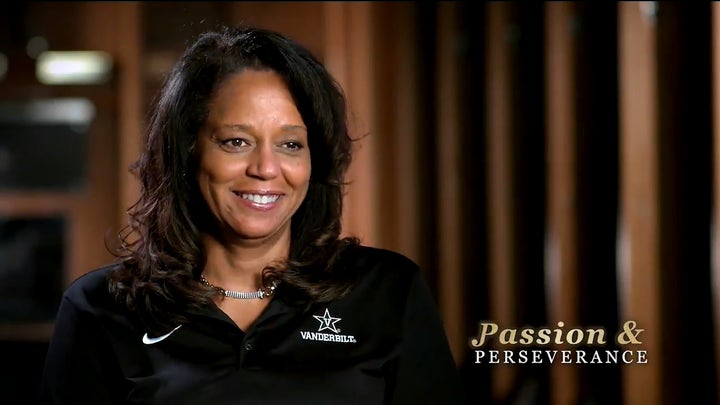 "I wanted to get to the level that they would forget about me being the black quarterback and just being Michigan's quarterback," he continued. "Somebody's got to do it. And I'd just assume it be me. I'm sure [Cornelius] felt the same way -- that it be him. It's a part of history and we're grateful to have been a part of that."

Green said that he experienced racist backlash, and only later did he realize that he wasn't alone.

"My freshman year, I got a lot of hate mail and thought that I had made the wrong decision of coming here to Ohio State," Green remembered. "Talking to Dennis, I didn't realize that he was experiencing the same thing up in Michigan."

"Dennis was my idol," revealed Green, looking across the table at his former rival. "He was carrying a torch for African-American quarterbacks. And I looked up to him and of course, I couldn't tell him. But now he's here and I'd just like to just say that -- putting it on the record."

To watch all of "Tiebreaker," and learn more about this historic game go to Fox Nation and sign up today.

Also available on Fox Nation are the documentaries, "Passion and Perseverance: 1999 Purdue Women's Basketball," which tells the story of the record-setting, national championship Purdue women's basketball team, as well as "Nossa Chape: Our Team," which documents the rebuilding of the Chapecoense football club in Brazil after an airplane carrying the team crashed and left all but three of the players dead.