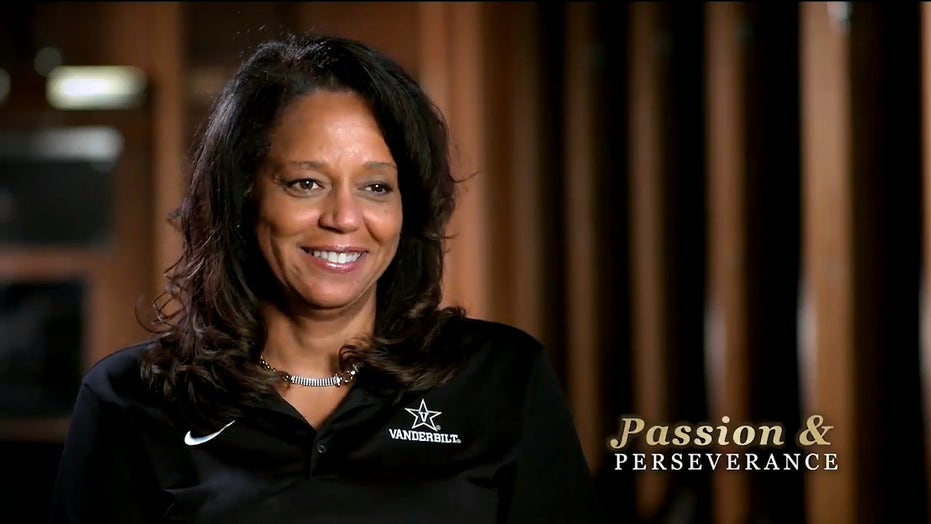 The 1998-1999 Purdue Boilermakers women's basketball team was a squad that was never expected to go that far, let alone win the school's first national championship and make history in the Big Ten conference.

Their story of triumph and heartbreaking tragedy is told in "Passion and Perseverance: 1999 Purdue Women's Basketball," which is now available on Fox Nation.

White and Figgs were both top recruits from their respective states, Indiana and Kentucky.  But after one season playing at Purdue, their team seemed to be on the brink of falling apart.

Their first head coach was fired, top players transferred to other schools and recruits decided to pass on Purdue. The next season was more of the same.  Their new coach was pulled away by an offer to lead the U.S.A. National team. 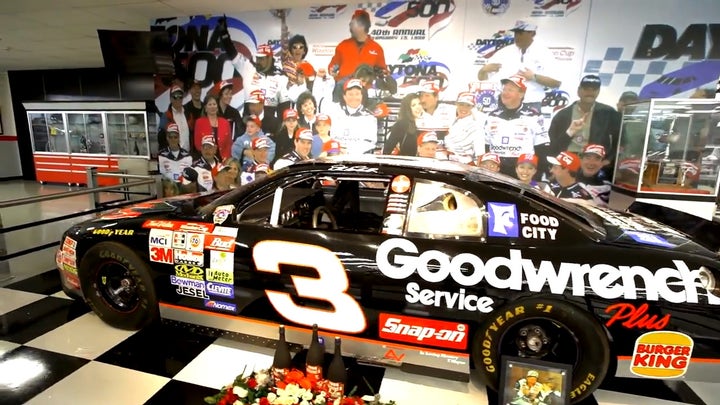 Carolyn Peck, an assistant coach at Purdue, was now getting her big shot.

"I think by her being the assistant coach first, we had a much better relationship with her as a head coach because we had already built up that rapport," said Figgs.

The Boilermakers had a great season, but they came up one game short of making the Final Four tournament, losing to the Lady Techsters of Louisiana Tech.

NFL DADS REFLECT ON IMPORTANT OF FATHERHOOD AND FAITH

Regardless of the loss, the players came away feeling that the next season would be even better. White and Figgs would be seniors and their coach proved that they could win together.

But then, history threatened to repeat itself. Peck was offered a job helping to start a WNBA franchise in Orlando.

"You couldn't blame Carolyn for looking at that opportunity," said Mike Carmin of the Lafayette Journal & Courier.  "It was the next level of basketball for women at that point. The WNBA was just starting out." 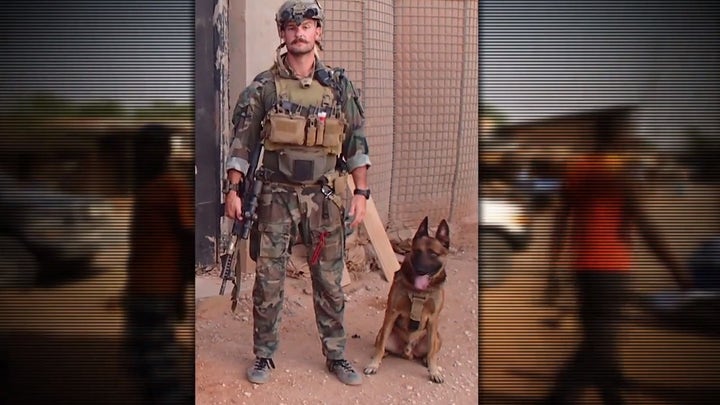 "I was pissed," said White, reflecting on a phone call she had with Peck. "We're going to have to go through this again. Four coaches in four years. I don't want to do this. I think I cussed her out on the phone."

Figgs, on the other hand, told Peck that they didn't need her.

"Well, every year that we get a new coach, we go one step further," Figgs remembered telling Peck. "So if you leave, we'll get to the Final Four next year, so go ahead and leave."

"She started laughing," Figgs said. "Then I think she was like, 'Wait a minute. Did you just say that to me?'"

"That was one of many opportunities to learn from somebody younger than me," said Peck, "and to really hear and feel commitment and the commitment that she had to Purdue... I was like, 'I'm not leaving.'

Peck made an agreement with Orlando that she would not assume any work responsibilities with the new franchise until her job at Purdue was finished.

That next season proved to be worth it. But as sweet as it was, it didn't prevent the Purdue family from experiencing a tragedy -- unlike anything they had ever imagined.

To watch all of "Passion and Perseverance: 1999 Purdue Women's Basketball" go to Fox Nation and sign up today.