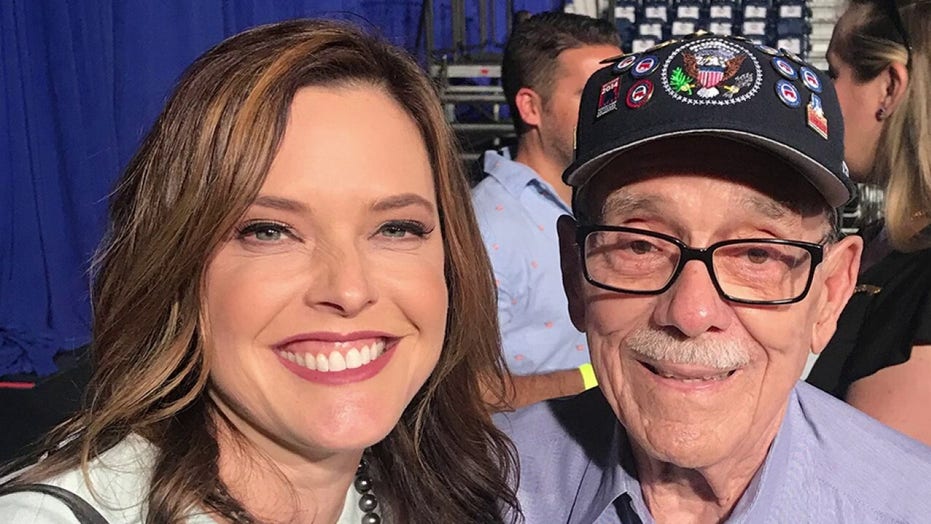 “The goal of socialism ends up being communism, which is government takeover of the individual," Schlapp told “The Daily Briefing,” "and that not only includes healthcare, it includes freedom of speech."

SANDERS SET TO FACE ONSLAUGHT AT DEM DEBATE, AS GLOVES COME OFF AGAINST FRONT-RUNNER

Schlapp said that witnessing her father being imprisoned in Cuba for his “political beliefs” confirmed the “dangers of socialist-communist” governments.

“Seeing what my father went through, where he lost everything he worked for in Cuba, where he literally was put in jail because of his political beliefs, shows the dangers of socialist governments, of communist governments," she said, "where you’re dealing with the fact that they ration food and they take your guns.”

Sanders is set to face perhaps the toughest debate of his political life Tuesday night in South Carolina, as his rivals for the Democratic presidential nomination signal they will attack his record on socialism, guns and much more in a bid to arrest his momentum before he can clear a path to the nomination.

In an interview with CBS News's "60 Minutes" broadcast Sunday, Sanders defended Castro's policies, saying "it's unfair to simply say everything [he did] is bad." Sanders touted social welfare programs introduced under Castro's regime that he described as redeeming, despite the communist dictator's human rights violations.

Schlapp said that her father has given her an emphatic answer whenever she whether he'll ever go back to Cuba.

“He says you know what, I am not a Cuban-American, I am an American,” Schlapp said. “From one moment, he saw the change of what was a democracy into a socialist and communist regime. That is how fragile this democracy is and that is why this election is critical and that is why President Trump has made it very clear that America will never be a socialist country."