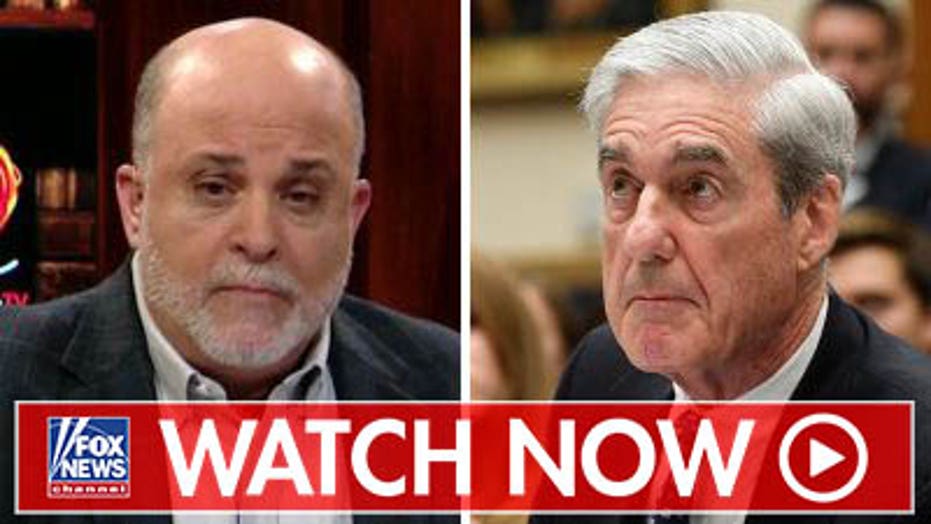 Former Special Counsel Robert Mueller's hearing was a gift to America from the Democratic Party, according to Mark Levin.

During Wednesday's "Hannity," Levin thanked the Democrats, claiming they had "impeached themselves" with Mueller's hearings.

"I'd like to thank the Democrats, because they've really revealed themselves as the clowns they truly are," he said.

"They've impeached themselves today and forevermore." 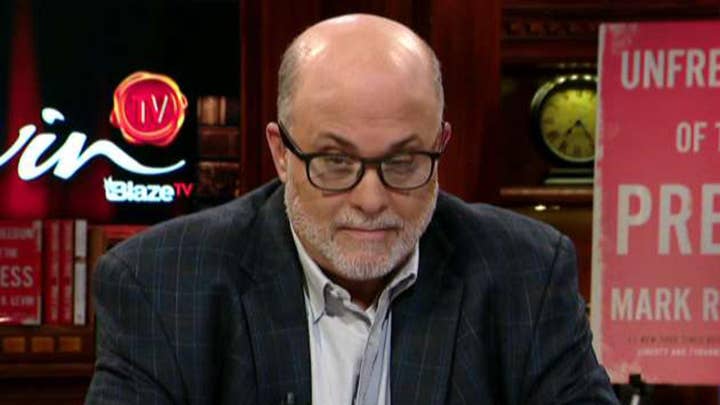 He then took aim at Mueller's report, which the radio host described as just a "prosecutor's brief."

"There was no reply report by the president that was permitted, no contrary witnesses, no contrary documents, no contrary evidence, no cross-examinations, no challenges of any type," he said.

To that point, Levin said the House Intelligence Committee chairman, Rep. Adam Schiff, D-Calif., should have called some of his fellow Democrats to testify.

"If the Democrats were truly interested, Mr. Schiff -- which you said over and over again there was overwhelming Russian involvement in our campaign -- then, why the hell didn't you call Barack Obama and Joe Biden to testify?"

"Rod Rosenstein should never have offered him a job," he said.