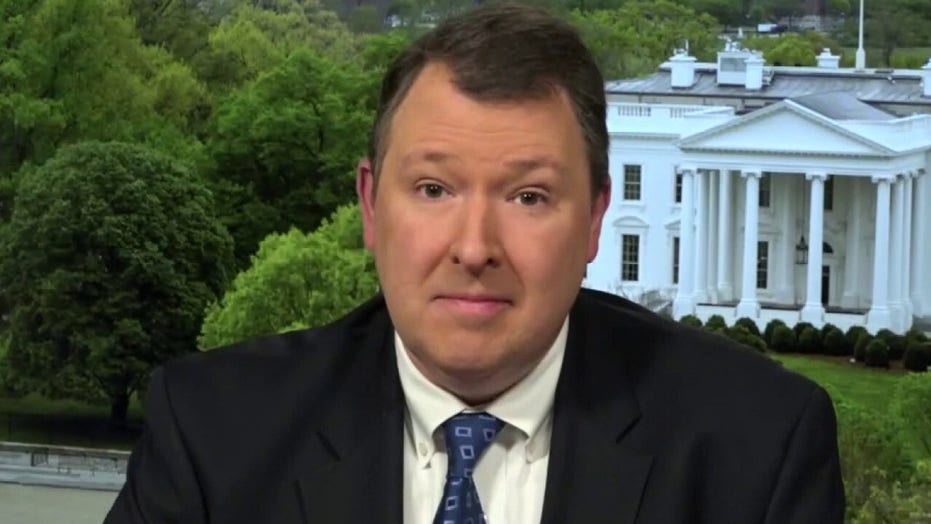 Thiessen: Why are Republicans so bad at picking Supreme Court justices?

Former George W. Bush speechwriter Marc Thiessen said on Friday that the Supreme Court is “avoiding controversial outcomes” after its decision to reject President Trump’s bid to end the Obama-era Deferred Action for Childhood Arrivals (DACA) program that protects from deportation those who entered the U.S. illegally as children.

Thiessen said Trump has to follow all of the administrative procedures in order for it to be deemed lawful by the Supreme Court.

The 5-4 decision, in which Roberts voted with the court's so-called "liberal wing," found that the Trump administration did not take the proper steps to end DACA while rejecting arguments that the program is illegal and that courts have no role to play in reviewing the decision to end it.

Thiessen said that the larger issue is that there are all sorts of cases where Chief Justice John Roberts “avoided controversial outcomes.”

“We need justices who have the courage to have their convictions and this is not what we’re getting from John Roberts,” he said.