Gregg Jarrett: Congress needs to be made aware of everything the CIA does

Fox News legal analyst Gregg Jarrett reacts to claims that the CIA has been collecting information about Americans for years on 'Hannity.'

Fox News legal analyst Gregg Jarrett reacted to claims the CIA has been secretly collecting information about Americans for years on ‘Hannity.’

GREGG JARRETT: They will either lie to the FISA (Foreign Intelligence Surveillance) Court or circumvent the FISA court well as Congress, even though they are under law required to do so, but this shouldn’t surprise anybody. Since the inception of the CIA in 1947 there have been widespread abuses. In the 1960s, the CIA launched "operation chaos," spying on thousands of Americans for political reasons. In the 70s, the Church Commission found illegal wiretapping, bugging and harassment of thousands of Americans. Congress passed a law to stop it. It was ignored by the CIA. They went on to engage in warrantless wiretaps, illegal detentions, torture and kidnappings. They even spied on U.S. senators more recently by hacking into their computers. This, Sean, is what happens when you create an all-powerful government agency that operates completely in secrecy and is accountable to no one. It needs to change. The first step would be to give authority to the inspector general of the CIA who can’t even subpoena documents or report criminal activity directly to the attorney general. It’s a feckless position. That needs to change and Congress needs to be made aware of everything that the CIA does. 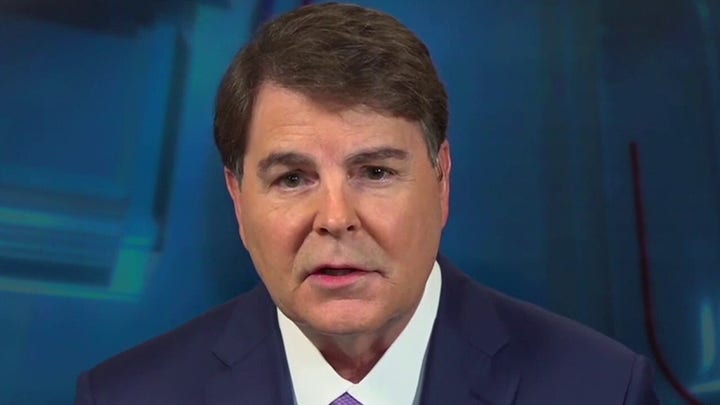