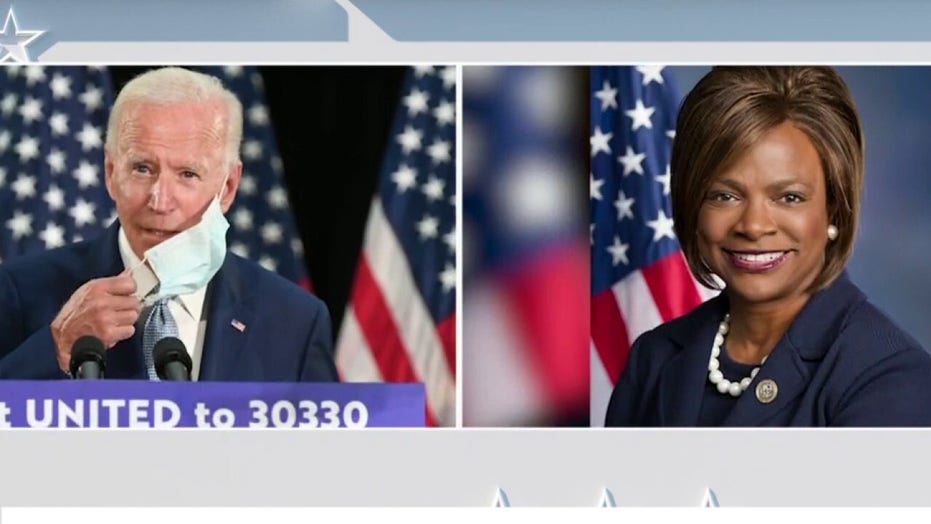 Harvard Law School professor Laurence Tribe, a fierce critic of President Trump, apologized Monday after he said Joe Biden should select Sen. Elizabeth Warren as his running mate instead of selecting a candidate based on “cosmetics.”

Tribe was among a large group of liberal activists, more than 100 in all, who signed a letter urging Biden to select Warren as his running mate. The letter, which was sent to the Biden campaign last Friday, claimed Warren was the most prepared for the job. However, many Democrats still have hoped that Biden would select a black woman for the role, such as Sen. Kamala Harris of California, former national security adviser Susan Rice or Atlanta Mayor Keisha Lance Bottoms.

Tribe told the Washington Post there would be “symbolic ways in which some people would be disappointed” if Biden chose Warren – but was adamant that she would be the correct choice.

Harvard Law School professor Laurence Tribe apologized after he said Joe Biden should select Sen. Elizabeth Warren as his running mate, instead of selecting a candidate based on “cosmetics.”

HARVARD LAW'S LAURENCE TRIBE TELLS CNN VIEWERS HOW TO IMPEACH PRESIDENT TRUMP: 'YOU HAVE TO SHOOT TO KILL'

“I think African-Americans above all would be the first to say they are more interested in results than cosmetics,” Tribe told the Post when asked about the letter.

Tribe’s choice of words resulted in online backlash, and he took to Twitter to offer an apology.

“In urging @SenWarren as the strongest VP choice, I didn’t mean to express any doubt at all that several women of color currently on what’s said to be the Biden short list would be excellent choices as well,” Tribe wrote.

“When asked by the Post why Biden’s choice of a white woman wouldn’t automatically offend African Americans, I replied that I thought they “above all would be the first to say they are more interested in results than in cosmetics.” I apologize for my choice of words,” Tribe added. “I’ve never doubted that racial identity is a significant variable in American governance. It should count heavily in favor of previously excluded groups as part of a person’s full record of background, skills, and values. I’m FOR Warren, not ANTI-excellent others.”