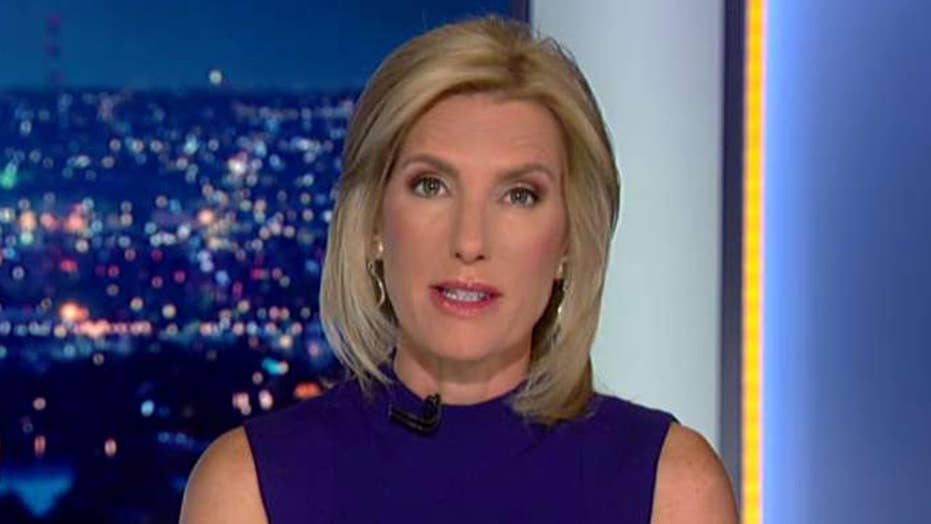 The Democratic presidential hopefuls were supposed to be the most racially, ethnically and gender diverse field of candidates the country had ever seen.

"Now, this was supposedly, of course, the most racially, ethnically gender diverse field of candidates in the country ever seen, the world had ever seen," Ingraham said on "The Ingraham Angle." "It was just what the left had been waiting for after four years of Donald Trump, surely alone, that the fact of diversity would bring back disaffected Democrats and independents and trump Trump's booming economy. Or maybe not."

Ingraham was reacting to the media's reaction to New Jersey Senator Cory Booker dropping out of the race Monday.

"And today we learn that... Cory Booker. He's also calling it quits. Frankly, I was shocked," Ingraham said. "What were his high polling numbers? I don't know. Six percent?"

The host criticized Booker and Democrats for spending much of their focus on race.

"Instead of focusing on who the best candidate is. Whatever color, gender, background, Democrats obsess on immutable characteristics and they should never be the basis for promotions or jobs or political office," Ingraham said. "Ever heard of merit or experience or political talent?"

Ingraham said the reason for Democrats' demise is their policy.

"The 2020 Democrat 'field of dreams' has turned into a mud pit, one that most voters just want to avoid," Ingraham added.