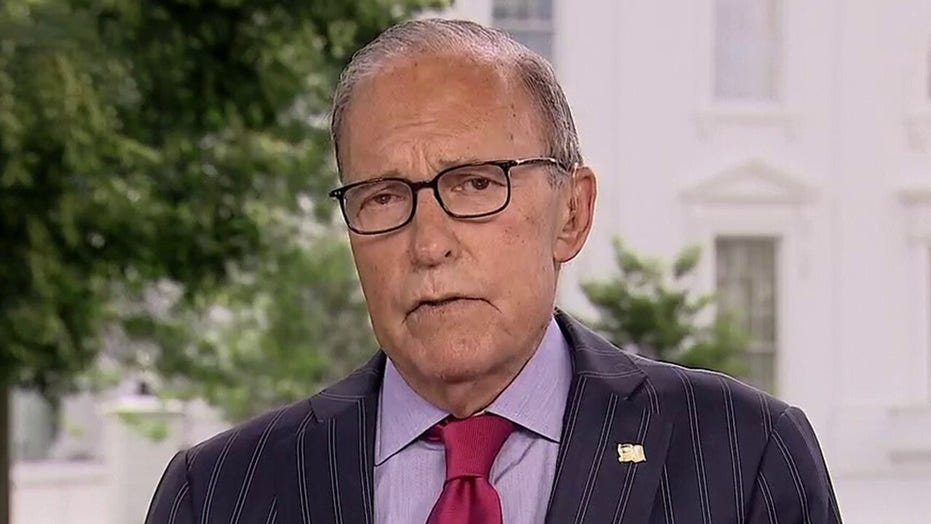 Larry Kudlow says uptick in coronavirus 'not a second wave'

White House economic adviser Larry Kudlow reacts to concerns over a second wave of coronavirus and the impact on the economy.

White House National Economic Council Director Larry Kudlow told “America’s Newsroom” on Monday that he thinks “the economy is going to rocket higher and higher in the summer months,” even though markets were under pressure amid a resurgence in new COVID-19 infections.

“We are not intending to close down the economy,” Kudlow said. “We do not believe this is a second wave.”

Monday’s losses come after the worst week for stocks in three months, which saw the benchmark S&P 500 shed 4.78 percent.

A new outbreak in Beijing, which forced parts of the Chinese capital into lockdown, rattled markets overnight. In the U.S., Florida and Texas are among the states that have seen a spike in the number of infections.

As of Monday, coronavirus cases in the U.S. had reached 2,096,902 with more than 115,000 deaths reported, according to Johns Hopkins University.

Host Sandra Smith asked Kudlow on Monday, “Based on that new information, what can you tell us about ongoing concerns over a second wave?”

“I understand the growing concerns and we’re going to have these concerns for a while, but I have been in touch with our health experts, actually each of the last four or five days, including this morning,” Kudlow said, noting that “these are relatively small bumps.” 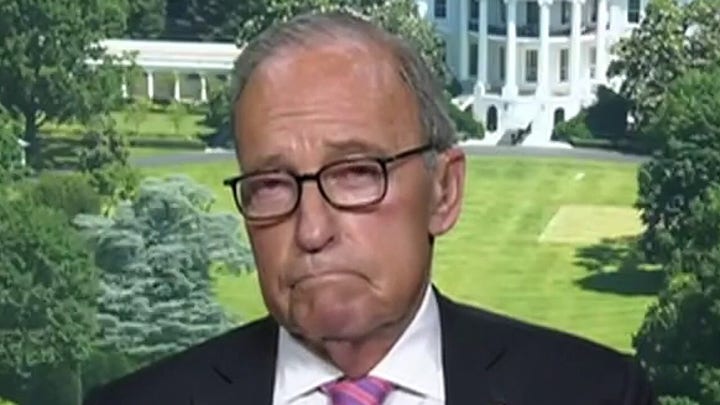 “They’re there, I am not denying it,” he continued, pointing out that states like South Carolina, North Carolina and California are experiencing these “bumps.”

“Please don't forget though, we are testing at 100 times the rate we were a couple of months back in March, so you’re bound to uncover a lot more cases,” he said.

Kudlow also noted that with respect to the new cases, “the fatality rates remain very low.”

“I do not want to downplay or argue against the fact that it's happening, but I think it’s something we have to get use to you,” he said. “I think it is controllable.”

He stressed that the U.S. now has “better equipment” and “much more experience in handling these hot spots.”

Kudlow also stressed the importance of practicing good hygiene saying, “We must open the economy, but we must do it in a safe way.”

Host Ed Henry pointed out that “no one is wishing” for the economy to be shut down again, but asked what would happen if “God forbid the health experts go to the president and say, ‘We are fearful this is going the wrong way and there could be tens of thousands of more people dying.’ You’re saying the president still will not shut down the economy?”

He then added that health experts he has spoken with “do not see the degree of alarm.”

“We’re on it, we are watching it very carefully, but that does not mean because a few places have had flare-ups for one reason or another that we need to shut down the economy,” Kudlow said. 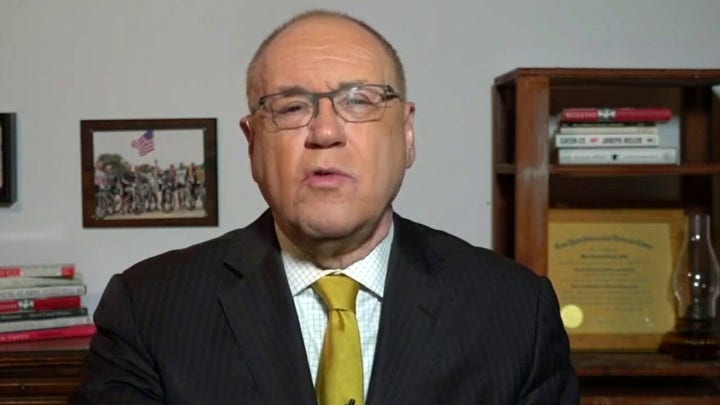 He then noted that he thinks “the economy is coming back very strong.”

Kudlow cited several data points for his thinking, including “a crucial leading indicator,” the latest weekly jobless claims report from the Labor Department, which covered the week ended June 6. The report suggests the worst could be over for the labor market, marking the 10th straight weekly decline of Americans seeking jobless benefits since claims peaked at the end of March.

“I think we are moving forward nicely,” Kudlow said.