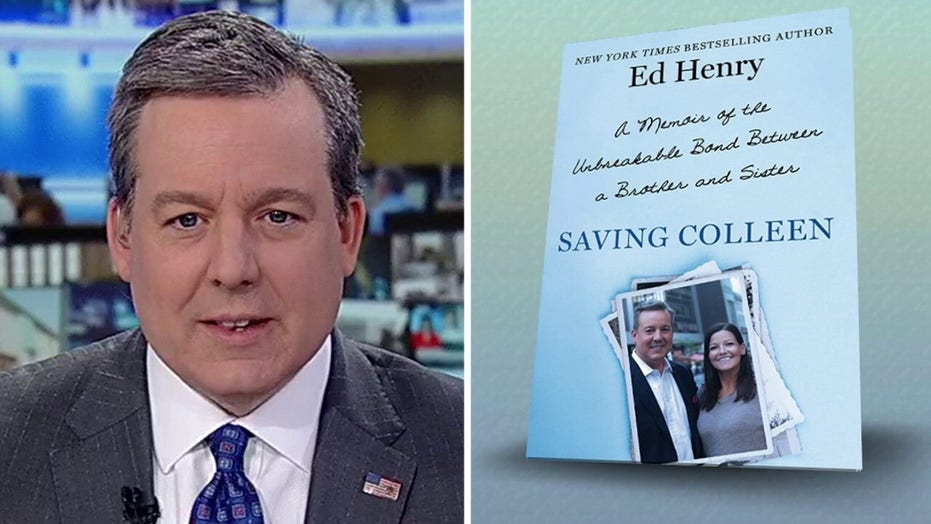 'America's Newsroom' co-anchor Ed Henry pens a new memoir after donating part of his liver to his sister.

Ed Henry, host of “America’s Newsroom,” discussed on “Fox & Friends” on Tuesday how his younger sister Colleen, who has a compromised immune system, is doing during the coronavirus outbreak.

Last July, Henry donated part of his liver to his younger sister who has battled a degenerative liver disease.

“A lot of people, because of COVID-19, have been asking me about my sister because of her immune system,” Henry said on “Fox & Friends” on Tuesday. “She’s doing great.”

He provided the update as he revealed the title and cover of a book he wrote about the experience.  The book is called “Saving Colleen.”

“If you don’t remember I donated part of my liver to my sister,” Henry reminded viewers on Tuesday. “She had a liver disease for a long time. The book is how she is the real hero.”

“She battled this mostly on her own. I came in at the last minute. It’s all about her,” he continued. “I try to tell her story. I’m trying to inspire other people to give life.”

When host Steve Doocy asked how Henry is doing post-surgery and amid the pandemic he said, “I feel great. I try to make sure it’s not about me.” 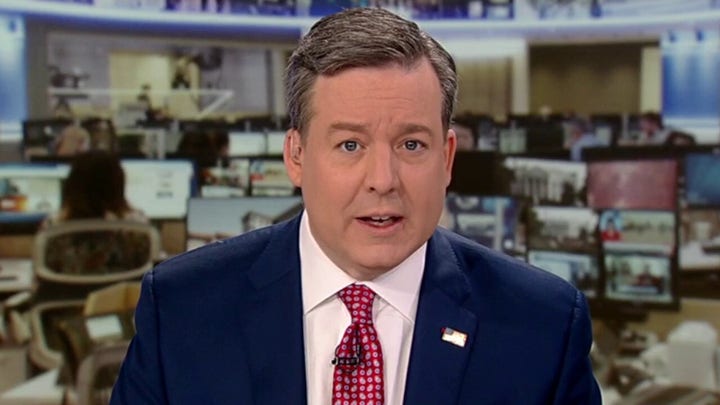 An emotional Henry said he had appreciated the words of encouragement and the fact that host Ainsley Earhardt had been praying for him as he and his sister were recovering.

He went on to say, “Because of you guys, because of “Fox & Friends” I wrote this book and it brought so much attention to the idea of living donors and I want to thank you.”

The book, which Henry said is scheduled to be released September 15, is available for preorder on Amazon, Barnes & Noble, among others.

Henry revealed on Tuesday that he will be donating part of the proceeds to The Living Bank in Texas, which he said has been helpful to him and other living donors. He also said he will donate some proceeds to the American Liver Foundation.

He added that after watching “Fox & Friends” on Monday and hearing Archbishop of New York Timothy Cardinal Dolan say contributions are down, he decided he will donate the rest of the proceeds to St. Patrick’s Cathedral.