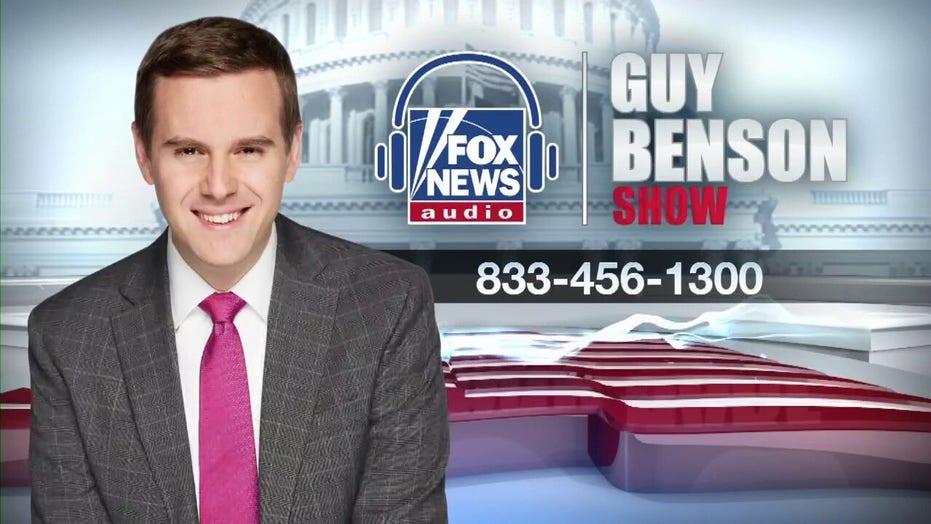 Maryland Gov. Larry Hogan discusses his new book, his cancer diagnoses, and unrest in his state with Guy Benson on 'The Guy Benson Show.'

Maryland Gov. Larry Hogan told Fox News Radio's "The Guy Benson Show" Monday that more than half of all new coronavirus cases in his state are people in their "20s and 30s," who are thought to be less vulnerable to death or serious illness.

State health officials reported 1,128 new cases Monday, most of which were diagnosed in adults under the age of 50. More than a quarter of the new cases, 299, were diagnosed in residents between the ages of 20 and 29, according to The Baltimore Sun.

A total of 536 people are in Maryland hospitals due to COVID-19, a decline of more than 68 percent from the state's peak of 1,711 patients in late April.

Given the state's progress in controlling the virus, the Republican Hogan told Benson his administration is focused on the best way to get Maryland's children back to school.

"We've all had to make some incredibly difficult decisions throughout this entire crisis," he said. "This is probably one of the most perplexing because it's so critically important.

"Everybody would like to see our kids back in school as soon as we can but we want to go about it in as safe a way as possible, so it's not really something we want to rush into."

Hogan noted that Maryland's varying population density will likely play a role in determining whether in-person schooling is advisable.

Maryland's panhandle -- an area stretching from Hagerstown more than 100 miles west to the West Virginia border -- and much of the state's Eastern Shore are both more sparsely populated than counties along the Baltimore-Washington corridor.

Hogan said that he had asked county school boards to submit their plans to him, to help craft statewide guidelines that would be beneficial to students and parents alike.

"We don't want to make the wrong decision but we don't want to keep our kids out of school and have them fall behind," he said. "Distance learning does not replace that experience with kids in the classroom."

"Some of our more urban jurisdictions are going to move in the direction of online learning," he continued, adding that more rural areas will likely have more in-person instruction on their schedule.