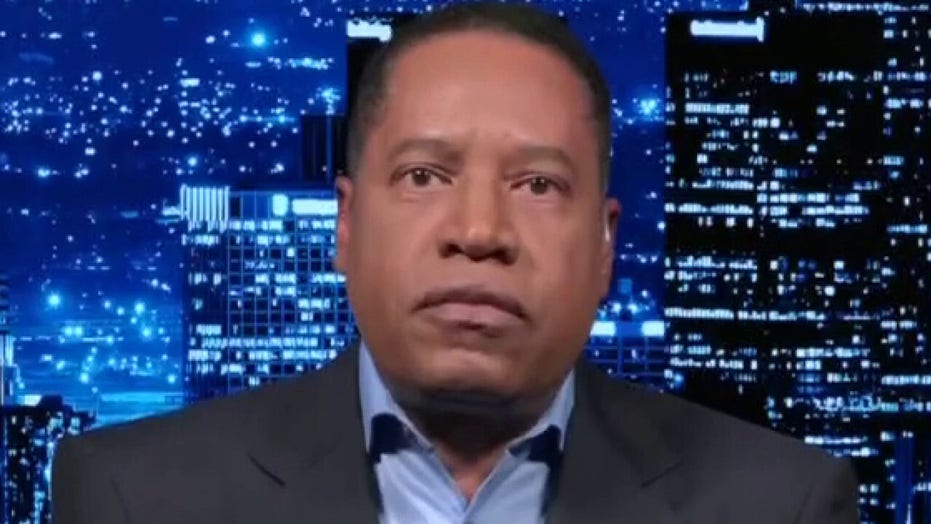 Elder: The border should be closed

Watters noted that voters were beginning to blame Biden for U.S. economic struggles, with Americans comparing his performance on the economy to that of Democrat Jimmy Carter in the 1970s.

Crime, foreign policy and U.S.-Mexico border issues were other areas in which Biden was being viewed negatively, Watters said. He then invited Elder to share his perspective on Biden’s performance.

LARRY ELDER: It’s real bad, particularly when you start looking at the Hispanic vote. Since the midterm elections of 2018, there’s been a 40-point shift among Hispanic voters in favor of Republicans.

If that weren’t the case, the border would be closed tighter than a clam’s behind. 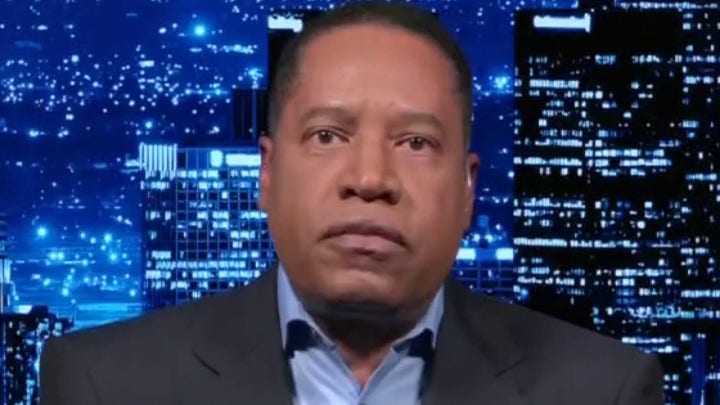