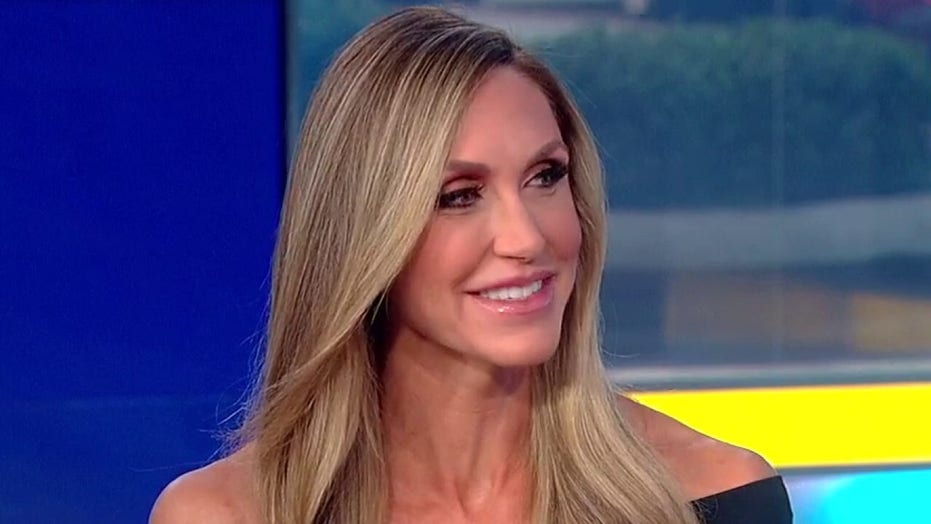 The interview with the Bidens was mostly centered around the idea that the allegations against their son over his business dealings in Ukraine were unfounded.

“What they’re suggesting [is] that the kid should be left out of [politics],” Trump said.

Trump said that while she and her husband, Eric Trump, have been involved with the Trump administration, they have taken steps to remove themselves from foreign dealings to prevent an “image of impropriety.”

Trump said that, despite doing that, she, her siblings, and the Trump family have still been subject to scrutiny. “None of us have been left out of anything,” Trump said.

Trump’s comments came after "The View" co-hosts asked Biden about allegations against his son, Hunter, but mostly in the sense that they wanted him to fight back harder than he already has.

"People wanted really to see you get mad when [President] Trump started lying about Hunter – and saying things about Hunter. I don't know that you got mad enough," co-host Joy Behar said on Thursday's show.

Behar also asked Biden about Burisma, the company at the center of Republican allegations against Hunter and his work in Ukraine.

"How are you going to handle that?" she asked. "Because it sinks in." Biden responded by appearing to claim that impeachment witnesses defended his conduct.

"The thing that sinks in is that every single person who testified from his administration, under oath, testified I did my job – I did it thoroughly, I did it honorably – there was nothing but leading the rest of the world along the route that we wanted to go," he said.

At one point, Jill Biden said "children" should be left out of politics, referring to 50-year-old Hunter.

“Of course, you expect them to defend him. I just think the hypocrisy is glaring here, and people can see that for what it is,” Lara Trump said. Hunter Biden should not have had any business dealings that could have been perceived as a conflict of interest, she added.

“The opposite happened with Hunter Biden. You saw that he got into international business and these foreign deals when his dad was vice president," she said. "Yet, we are constantly hit on our side. People are constantly making up things, saying we’ve done something wrong.”