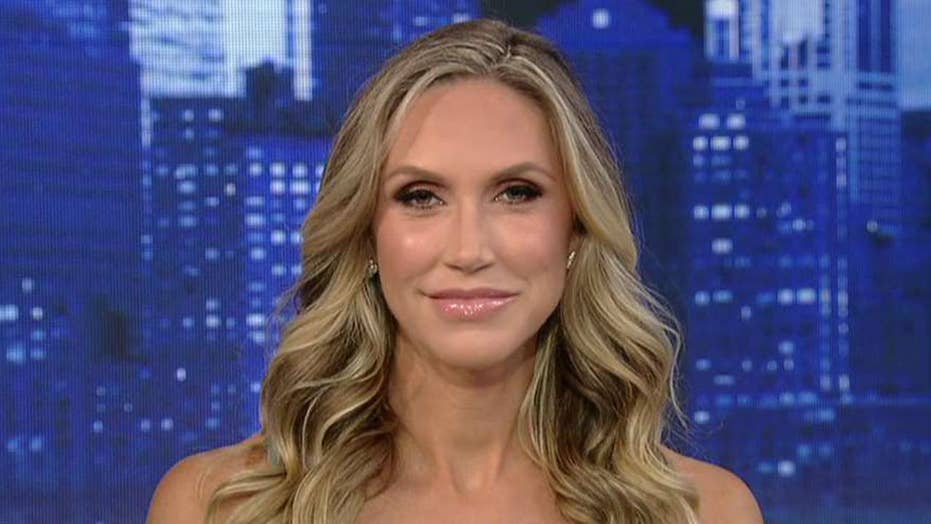 "It's always a call of racism. And my problem with this, and I think so many people's problem with continually using racism when we know that that is not true, when it is just a talking point for the left and so much of the mainstream media, is that when it actually is true -- when there's real racism -- people aren't going to pay attention to it anymore," Trump said on "The Story with Martha MacCallum."

Trump argued that the president said "nothing racist" and that the public is sick of the allegations of racism.

"People are so sick of hearing this narrative. Nothing that the president said this past week was, had any racist tones. Of course people will try and make that insinuation but you know it's not surprising," Trump said. 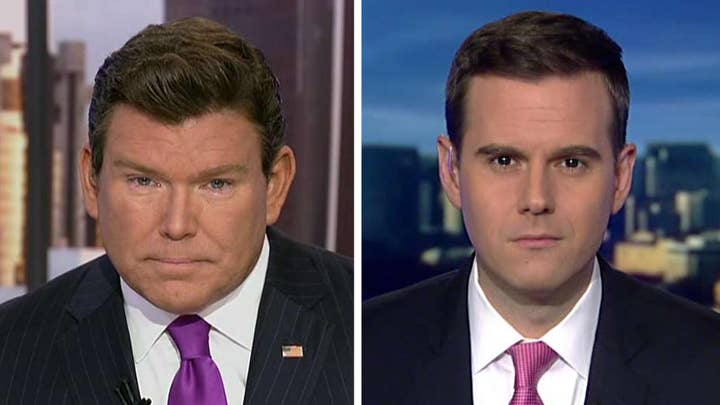 "I'd be happy with Joe Biden. I think the president would, too," Trump said.