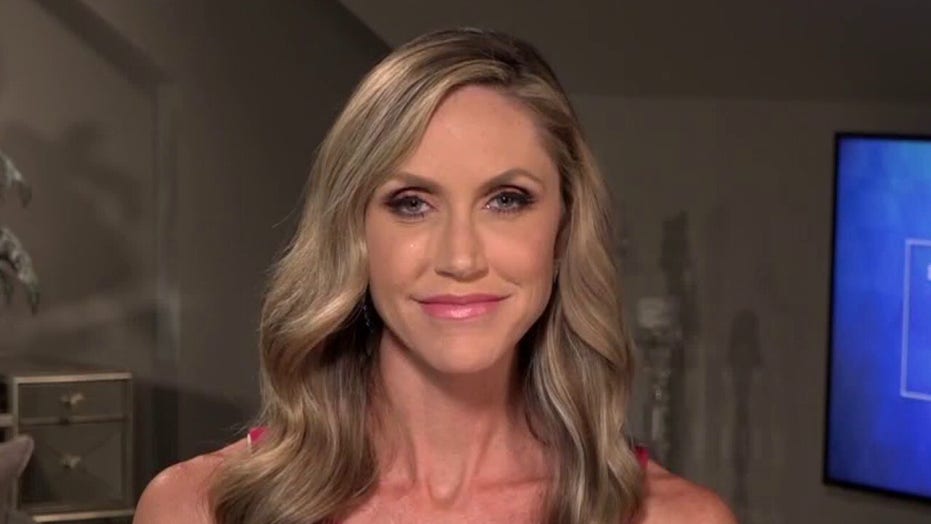 Lara Trump addresses criticism of President Trump's Tulsa rally: No one is being forced to attend

The campaign will provide hand sanitizer, temperature checks and will encourage the wearing of masks, says Lara Trump, senior adviser for the Trump 2020 campaign.

Trump 2020 campaign senior adviser Lara Trump told "The Story" Monday that critics who are lambasting the president for holding an indoor rally in Tulsa, Okla. this weekend are being hypocritical about the risk that the event will cause coronavirus to spread.

"Everybody has a choice. Nobody is being forced to sign up to come to this rally," Lara Trump told host Martha MacCallum. "This is a record-setting response that we have gotten to this and I think it speaks to the fact people are ready to get back to life.

"You contrast, Martha, the way the media and the experts have talked about this Trump rally -- this one Trump rally where it's around 20,000 people that can be in attendance in this arena -- with the way that they discussed the protests where we had thousands of people all across this country," she added.

Scott Gottlieb, Trump's former Food and Drug Administration (FDA) commissioner, said this weekend that he would "certainly counsel against" the president holding "large political rallies right now." He also added that the president needed to "lead by example" by encouraging people to social distance and wear masks.

In an editorial Monday, the Tulsa World newspaper published an editorial stating that the city was "the wrong place" for the president to hold a rally.

"The city and state have authorized reopening, but that doesn’t make a mass indoor gathering of people pressed closely together and cheering a good idea," the paper wrote. "There is no treatment for COVID-19 and no vaccine. It will be our health care system that will have to deal with whatever effects follow." 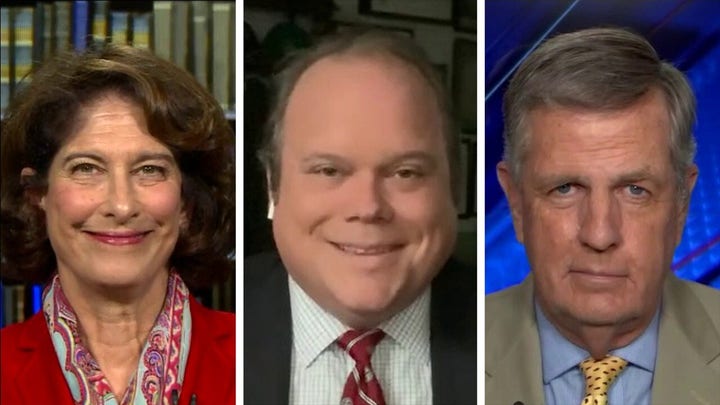 The president's daughter-in-law responded that those warnings were rarely heard or heeded during the protests that swept the nation following the death of George Floyd in Minneapolis police custody last month.

"We are actually putting in so many precautions, as per [campaign manager] Brad [Parscale]'s tweets," she said. "We are giving hand sanitizer, checking temperatures, giving masks -- so we are taking as many precautions as possible."

"But again nobody has to attend the rally. This is a choice and it's a freedom we should all have in America."

Trump's rally was previously scheduled for Friday, June 19. However, it was pushed back one day in deference to the "Juneteenth" holiday, which marks the date in 1865 that President Abraham Lincoln's order to free American slaves reached Galveston, Texas.