Biden's gas tax relief is only a 'quick fix': McEnany

Fox News contributor Kayleigh McEnany discussed reports the Biden administration would suspend the federal gas tax for three months in order to provide relief for Americans at the pump.

KAYLEIGH MCENANY: I keep going back to the beginning of this administration. You have President Joe Biden coming in. He meets with a historian. He talks about how he wants to be the next FDR, and then he lights the country on fire. He's like a toddler in a glass shop that can’t stop flailing his arms and breaking everything. So now it’s just quick fixes. How can I get a quick fix — forgive student loan debt.

Eighteen cents off the gas. I did the math: My gas was $118 for a 20-gallon tank. I’m going to save $3 the next time I go to the pump. Good job, President Biden. I will give them this. The patriotic duty they said [it's a] patriotic duty for oil and gas companies to lower prices, at least they did their patriotic duty in lowering those Kamala pictures from $15,000 to $5,000. So, they're taking their own advice. 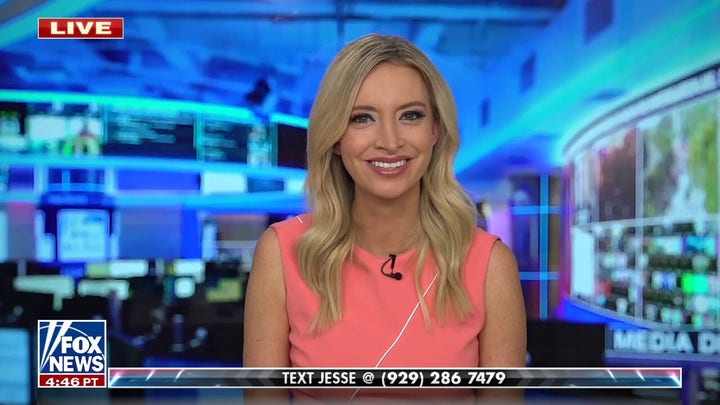