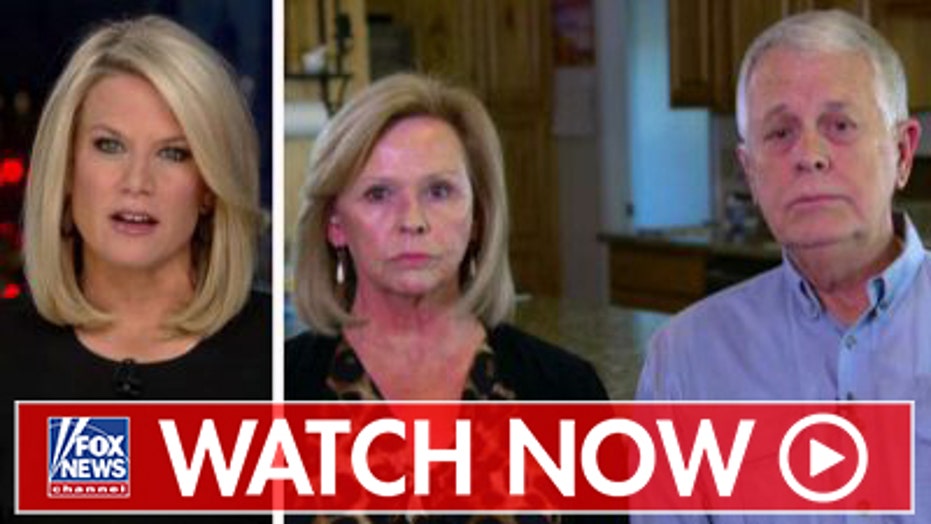 The parents of murdered ISIS captive Kayla Mueller spoke to Fox News after President Trump mentioning their daughter during his official announcement that the terrorist group's leader was dead.

Carl and Marsha Mueller told "The Story" they cried when the president announced Abu Bakr al-Baghdadi blew himself up in Idlib, Syria, as U.S. forces closed in.

"The reaction to the president speaking Kayla's name was tears from both of us," Carl Mueller said.

"It was very touching to know that he had been briefed and he knows Kayla’s story, and just by him mentioning her name and saying 'for what [al-Baghdadi] did to Kayla,' we knew he knows the story."

Mueller, 26, was a humanitarian worker from Prescott, Ariz., who was captured while leaving a hospital in Aleppo, Syria, during that nation's bloody civil war in 2013. She is believed to have been tortured and raped by al-Baghdadi himself until her death 18 months later.

On "The Story," MacCallum asked Marsha Mueller how it has been for her family since the news of al-Baghdadi's death broke.

"This has been going on so long I'm not sure about the last 48 hours for me -- I'm just searching for Kayla -- I was glad he blew himself up, that no one killed him on our side," she said.

She explained while Kayla was held by ISIS, her captors would treat her worse than other prisoners because she was an American. Kayla was screamed at by British-born ISIS members known as "The Beatles" for all of what they believed the U.S. had done wrong, Marsha Mueller said. 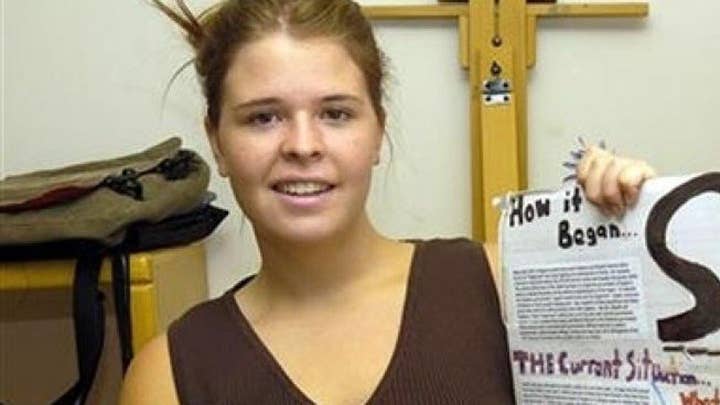 "I think of other hostages and it seemed like she was treated much worse than the people she was with... because she was an American. So I’m just glad he did it to himself."

The mission that killed al-Baghdadi in his hideout this weekend was named after Mueller, National Security Adviser Robert O'Brien said Sunday morning on "Meet The Press."

“One of the things that Gen. [Mark] Milley, the chairman of the Joint Chiefs of Staff, did was named the operation that took down al-Baghdadi after Kayla Mueller, after what she had suffered,” he said.

Marsha Mueller praised Trump and the Special Operations forces who raided the compound, telling The Arizona Republic she believes if “Obama had been as decisive as Trump,” her daughter might still be alive.

Kayla Mueller's parents said on Sunday that they hope the ISIS leader's death will reveal more answers about what happened to their daughter. Even though they confirmed her death through pictures sent by militants, their daughter's body was never recovered.

Carl Mueller reiterated that hope in his Monday interview.

"Our hope is to seize this moment," he said.

"This moment is the fact that Al-Baghdadi has been killed, some of his lieutenants have been captured and we are hoping they have the information we’ve been seeking -- that is who killed Kayla, where was she killed and where was she buried."