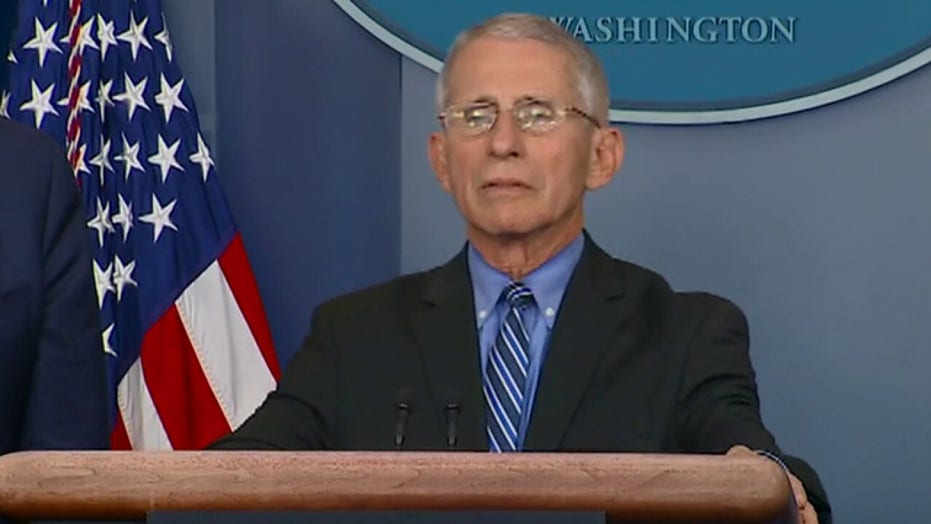 Former White House Deputy Chief of Staff Karl Rove told "Bill Hemmer Reports" Wednesday that some of the briefings that frightened him the most during his time serving George W. Bush dealt with the SARS pandemic, not necessarily the War on Terror.

Rove made the comment during a discussion of the Trump administration's White House coronavirus response with Leon Panetta, a former White House chief of staff under Bill Clinton.

"[President Trump] talked about the importance of flattening the curve -- he clearly has taken this important principle that ... before you reignite economic activity in any area of the country," Rove said, "you have to be careful about making certain that you are on the downward side of that curve." 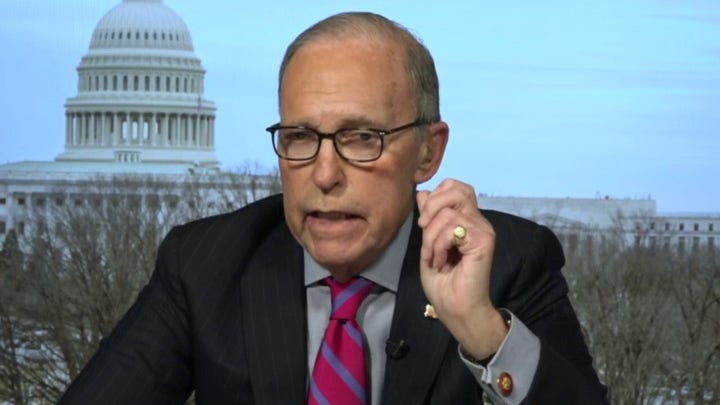 Rove added that it is important that Trump continue to have a positive long-term outlook while making sure he is taking advice from medical experts on his task force.

The SARS coronavirus, or Severe Acute Respiratory Syndrome, was a contagion that originated in China in 2002 and killed more than 700 people worldwide. Some scientists believe it may have come indirectly from civets, elongated raccoon-looking mammals with leopard spots that are native to Asia and Africa.

Rove said that the briefings he was a part of made it clear that an epidemic can be "difficult to manage" once it is "unleashed."

"You want to get to a point where you have a good sense that you are on the downward side of the [infection] curve and allowing people to move more freely and beginning economic activity will not jab that number right back up," he said.