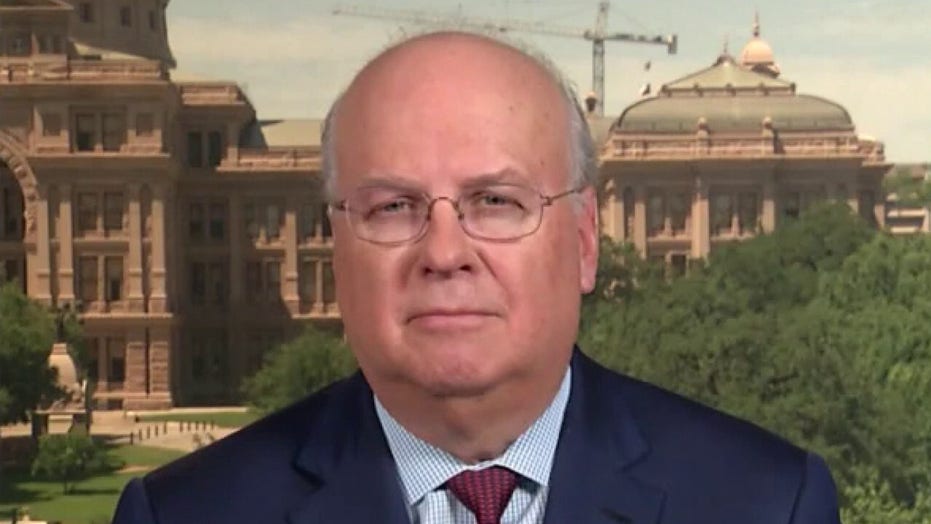 Rove: NC governor should have given way to RNC

Fox News contributor and former White House deputy chief of staff Karl Rove told "Your World" Friday that Democratic North Carolina Gov. Roy Cooper should have reached a "mutual understanding" that would have allowed the Republican National Convention to be held as scheduled in Charlotte later this summer.

"I hope the governor of North Carolina ... was not simply playing politics," Rove told host Neil Cavuto, "but I think he should have given way to the Republican National Committee and arrived at a mutual understanding of what would be put in place for the convention that would’ve been acceptable to the RNC."

The RNC announced Thursday that Jacksonville had been chosen to host part of the August convention following disagreements with Cooper over coronavirus-related crowd restrictions. 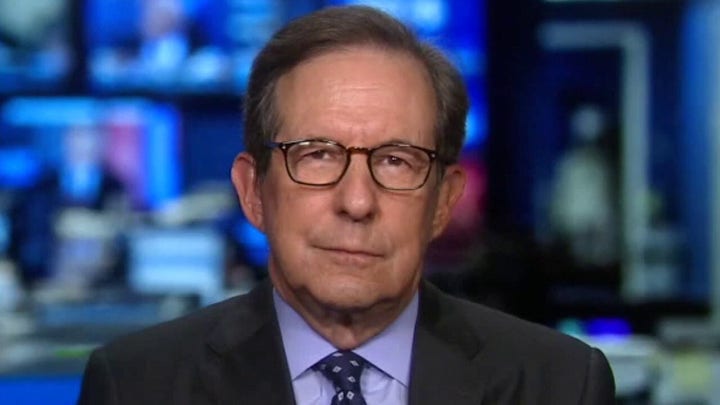 The business aspects of the convention will still be conducted in Charlotte, but the big set-piece occasions, including Trump's speech accepting the party's nomination for president, will be in Jacksonville.

"I would hate to be the person in charge of pulling off Wednesday and Thursday [of convention week] in Jacksonville," Rove said. "They have spent a year and a half or two [years], very tough work to pull together the Charlotte convention and now we are in the middle of June. In the middle of August, the third week of August, they are going to do the last day and a half in Jacksonville and that’s going to be a big undertaking," he added.

Host Neil Cavuto asked whether the RNC moving its convention from one battleground state to another would cost the president among North Carolina voters.

"I don’t know. I think it depends," Rove said. "I think if you’re a Democrat, it’s good riddance. If you’re Republican, you’re irritated at [Cooper]. My sense is for ticket splitters, independent voters, swing voters, it’s not going to be a dispositive issue."

However, Rove added that the Tar Heel State will miss out on the potential economic boost that hosting a national political convention typically brings.