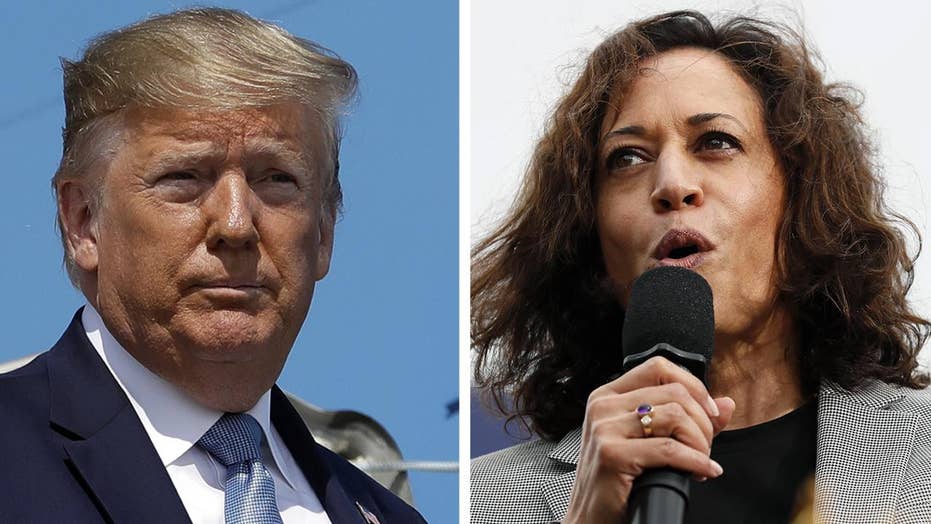 Sen. Kamala Harris, D-Calif., is doubling down on her call for President Trump to be punished on Twitter, urging the platform's CEO to "do something."

On Tuesday evening, Trump lashed out at House Democrats Tuesday, claiming the ongoing impeachment inquiry against him is part of a "coup."

"As I learn more and more each day, I am coming to the conclusion that what is taking place is not an impeachment, it is a COUP, intended to take away the Power of the People, their VOTE, their Freedoms, their Second Amendment, Religion, Military, Border Wall, and their God-given rights as a Citizen of The United States of America!" Trump tweeted.

Harris reacted to the tweet with a plea to Twitter CEO Jack Dorsey.  "Hey, @jack. Time to do something about this," the 2020 hopeful wrote.

The California Democrat initially called for Trump to be suspended on Monday in reaction to his attacks on the whistleblower who shed a light on his communications with Ukraine.

"The president's tweets and his behaviors about this are just further evidence of the fact that he uses his power in a way that is designed to beat people down instead of lift people up," Harris said on CNN. 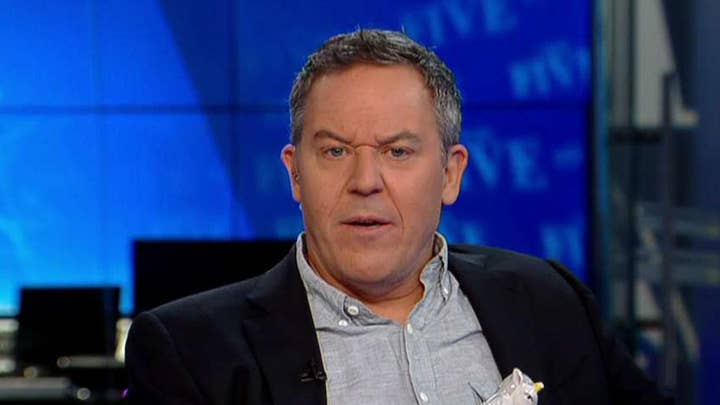 "Frankly, when you look at what he's been tweeting today directed at the whistleblower, directed at so many people, you know, I, frankly, think that based on this and all we've seen him do before, including attacking members of Congress, that he, frankly, should be -- his Twitter account should be suspended.”