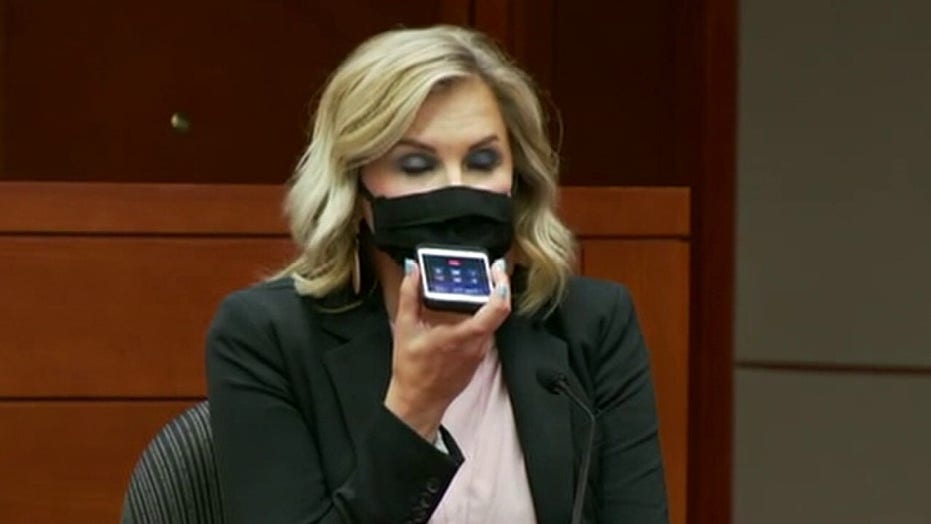 Fox News senior judicial analyst Judge Andrew Napolitano spoke to "Bill Hemmer Reports" Wednesday about the case of Texas salon owner Shelley Luther, who was sentenced to seven days in jail Tuesday after she refused to apologize for defying coronavirus-related restrictions by remaining open for business.

"She was not convicted of violating Governor [Greg] Abbott's guidelines because the guidelines are just guidelines," Napolitano said. "They don't have the force of law. She was convicted of violating a [county] judicial order to shut her salon. The judge who issued that order has no more authority to shut the salon than does the governor, who didn't exercise any authority to shut the salon."

Dallas County Judge Eric Moye offered Luther the chance to avoid jail time by apologizing for being "selfish," paying a fine and keeping her salon shut until Friday, when all salons in the state can reopen with restrictions.

"I have to disagree with you, sir, when you say that I'm selfish, because feeding my kids is not selfish," Luther told the judge. "I have hairstylists that are going hungry because they would rather feed their kids. So sir, if you think the law is more important than kids getting fed, then please go ahead with your decision. But I am not going to shut the salon."

"Being selfish is not a crime. This sort of 'Say what I want you to say and I won't send you to jail' violates her right to remain silent. This case is a mess," Napolitano said. "The best thing that could happen would be for Governor Abbott and the Attorney General Paxton of Texas to get their wish, which is that she be released from jail immediately so that she can go to work."

In addition to her seven-day sentence, Luther was also ordered to pay a $7,000 fine -- $1,000 for each day her salon was open in violation of Dallas County restrictions.

Napolitano added that Luther was "a hero for not kowtowing to this judge who wanted her to admit she was wrong. She was not wrong. The judge has no more authority to close her shop than the governor does."