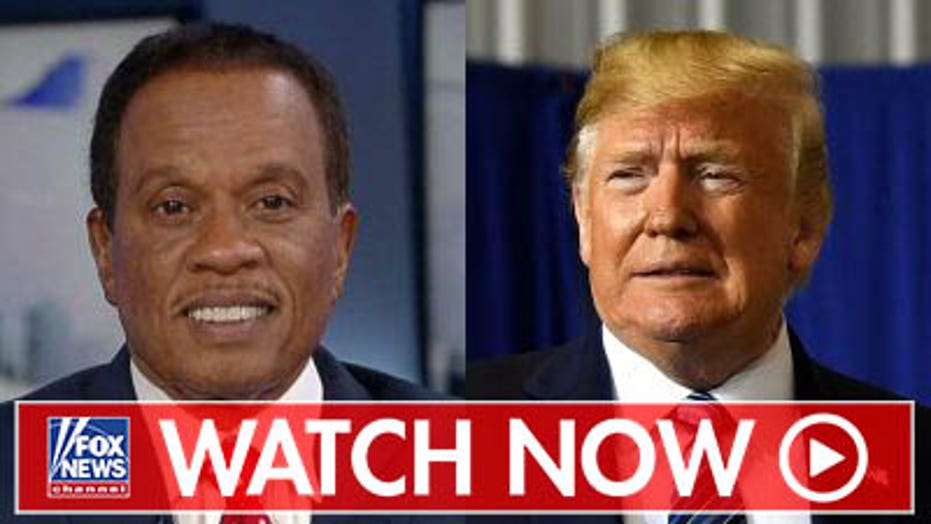 President Trump should not have suggested Jewish Americans who vote Democratic show either a "total lack knowledge" or "great disloyalty," according to Juan Williams.

The president has been courting Jewish voters on behalf of the Republican Party but may have made a faux pas with his remarks Tuesday, Williams claimed on "The Story."

"Trump has been making a big push on Jewish voters. Today he comes out and says if you're Jewish and you don't vote for Republicans, you're disloyal to Israel." 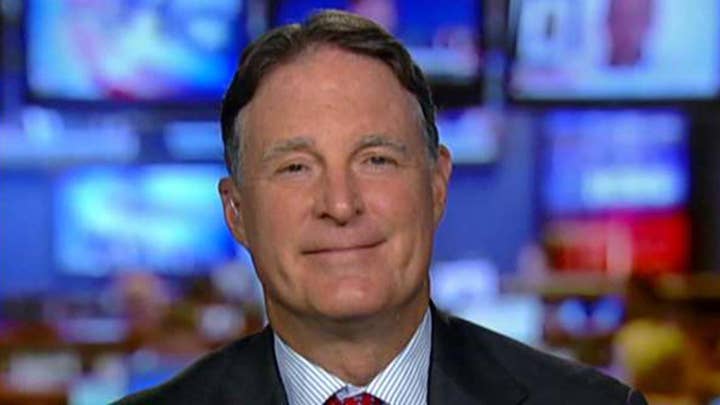 Williams elaborated, saying Trump has spent part of the week sparring with Reps. Rashida Tlaib, D-Mich., and Ilhan Omar, D-Minn., over their canceled trip to Israel, but instead of making a strong case, diverted into sensitive territory.

"It's almost like, he was on the offensive with Tlaib and Omar and their visit, and all of a sudden, he has stepped in it again, because I think that his words could be interpreted as anti-Semitic," he said.

In response, host Martha MacCallum said the president's remarks reminded her of claims Catholics could not support Democrats because of some lawmakers' support for abortion rights and other issues.

"When you start to go down that path, you put the Jewish community in a very delicate position," he said.

He added the president's statements in regard to racism and other sensitive subjects have made Americans, "discomforted, if not alarmed."

Earlier Tuesday in the Oval Office, Trump accused Tlaib and Omar of being anti-Semitic and argued they “hate” Israel and Jewish people.

"I think any Jewish people that vote for a Democrat — I think it shows either a total lack of knowledge or great disloyalty," Trump said.

The president said Omar “is a disaster for Jewish people” and lamented “what Omar has said, [and] what Tlaib has said” about Israel.