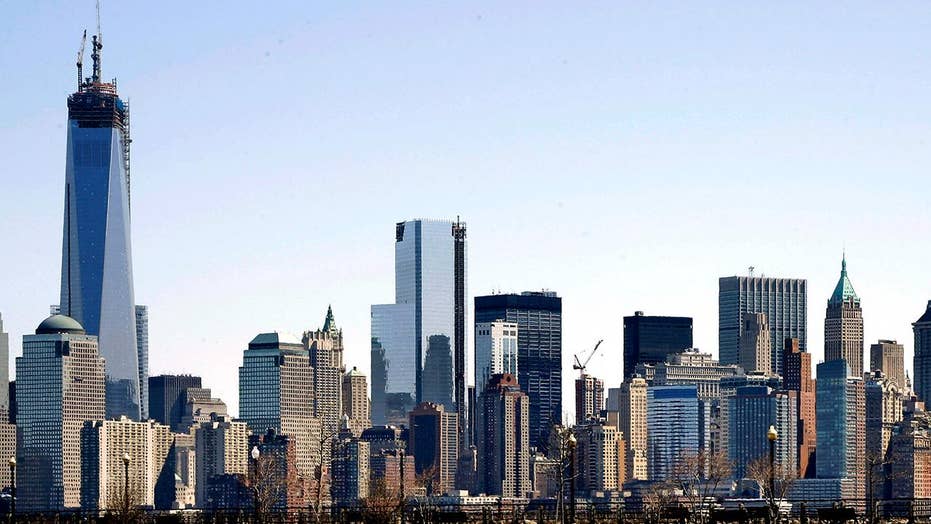 Heritage Foundation chief economist Steve Moore reacted to the high numbers of New Yorkers who are fleeing to Florida because of high state taxes.

“This is the big demographic story of our country that may be the biggest economic story,” Moore said on "The Daily Briefing."

He said there are “four states of the apocalypse” – New York, New Jersey, Connecticut, and Illinois – which have the most residents fleeing over high taxes and huge budget problems.

They are leaving for Florida, Tennessee, Texas, Utah and North Carolina.

“You can buy a house just with the money you save on income taxes,” Moore noted.

A bump in moving activity started with the federal tax overhaul in 2017. Although rates were cut for corporations and individuals, the ability of residents to deduct state, city and property taxes from their federal returns in places like New York, New Jersey, and Connecticut was diminished.

Other heightened tax obligations are kicking in as well. As of July 1, a three-decades-old “mansion tax” in New York State is being boosted in New York City to help pay for improvements to the city’s creaky subway system.

Some northern states say they’re feeling the pain. New Jersey reported a 35 percent decline in income tax revenue for 2018, according to The Wall Street Journal, and officials blamed the drop on tax policy. And New York Gov. Andrew Cuomo complained in February that the policy change was a “diabolical maneuver” to help red states “at the cost of blue states.”

Moore also said he found it ironic that most residents are fleeing the most progressive states over taxes.

“We should make America look more like Texas or Tennessee,” he said.