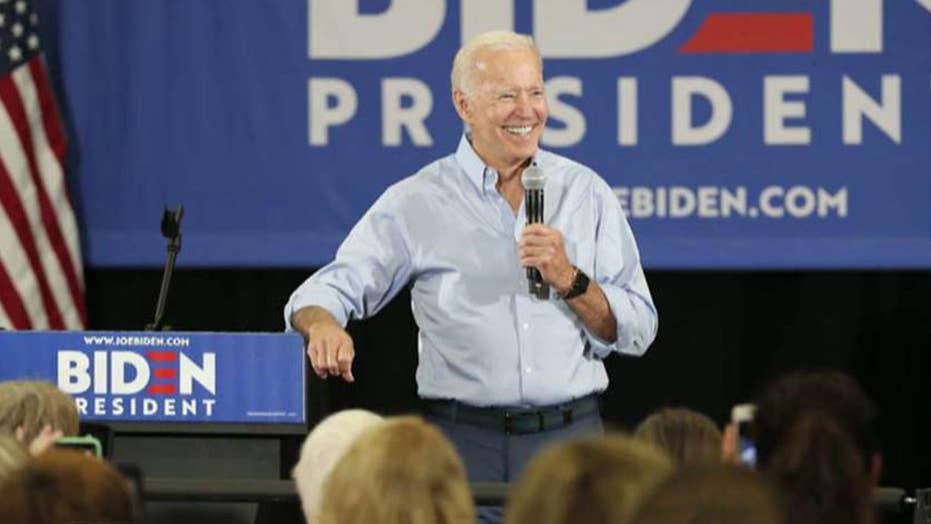 "The Five" discussed presidential candidate Joe Biden's campaign troubles Tuesday after the release of a new poll showing the onetime frontrunner in a virtual tie with Elizabeth Warren.

"To me, this is shaping up as a three-way race" with Bernie Sanders among the Democrats, co-host Juan Williams said.

The new national poll showed Warren, a Massachusetts senator, holding a slight edge – but within the margin of error – over the former vice president in the race for their party’s 2020 nomination.

The poll, released Tuesday by Quinnipiac University, was the latest in a slew of national and early voting state surveys in recent weeks showing Warren has surged to a virtual tie with Biden in the primary battle. 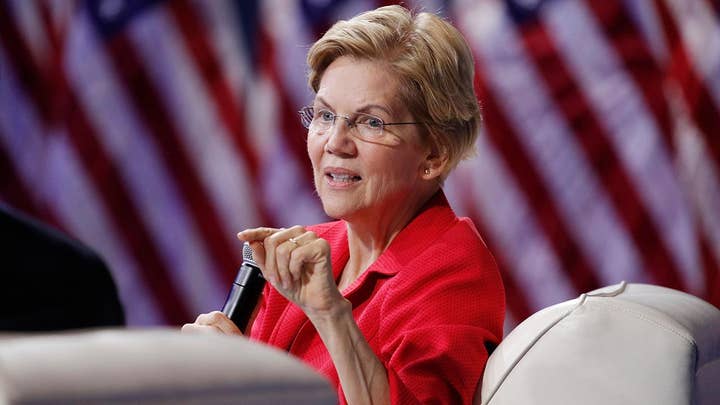 Williams also addressed a report that donors were unhappy with Biden's campaign.

"It seems to me Biden may not be doing so great. By the way, all these donors, they're nervous Nellies all the time," Williams said. "They're always nervous and they want Biden to be more combative. From your perspective, they want him to really go after Trump in a vicious way, and Biden is just not their guy right now.

Bila added, "He's so unable to really prioritize what his stand on the issues is, because he's so worried about all these things."