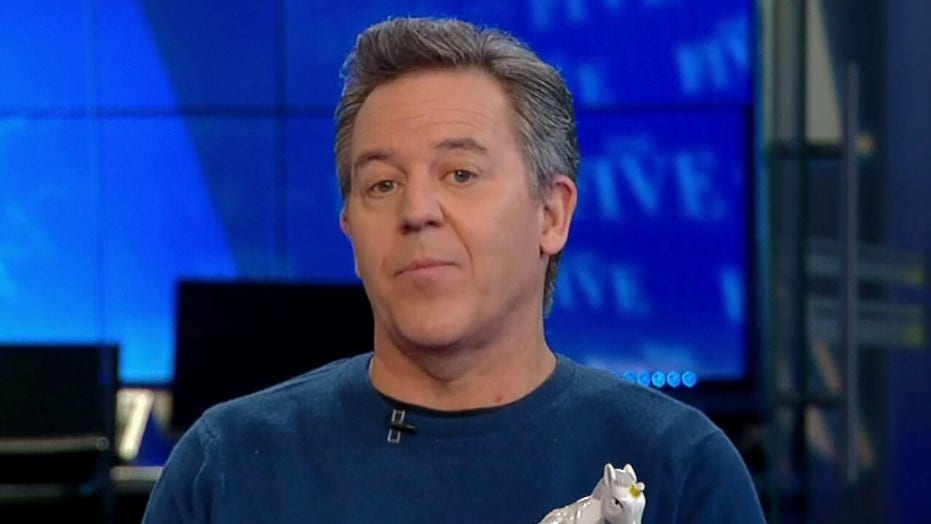 Gutfeld on the media and Democrats on the coronavirus

If the media and Democrats hate the current president, then crisis is their tool.

“The Five” panelist Juan Williams pushed back Monday on the notion that Democrats are “politicizing” the coronavirus outbreak.

“I don’t see Democrats being so political about this -- What I see is that people are concerned," Williams said. "They want reliable straight information."

Williams noted that opinion polls are indicated disapproval of the Trump administration’s handling of the virus, but the recent stock market drop is also a marker of anxiety.

“I think the biggest true test in terms of anxiety is the stock market which absolutely imploded today and what you see is people are anxious, again, about lack of knowing where we’re going," he said. "What is the situation?”

Williams called out Trump for claiming that tests for coronavirus were available when they were not and comparing the outbreak to the flu.

The Dow Jones Industrial Average closed down more than 2,000 points Monday, by far the biggest one-day drop in the index's history.

Earlier Monday, Trump downplayed the threat of coronavirus on Monday, noting that the “common flu” kills thousands of Americans each year and that “life & the economy go on.”

According to the Centers for Disease Control, during the 2018-2019 flu season, an estimated 35.5 million people were sick with influenza, and approximately 34,200 people died from the illness.