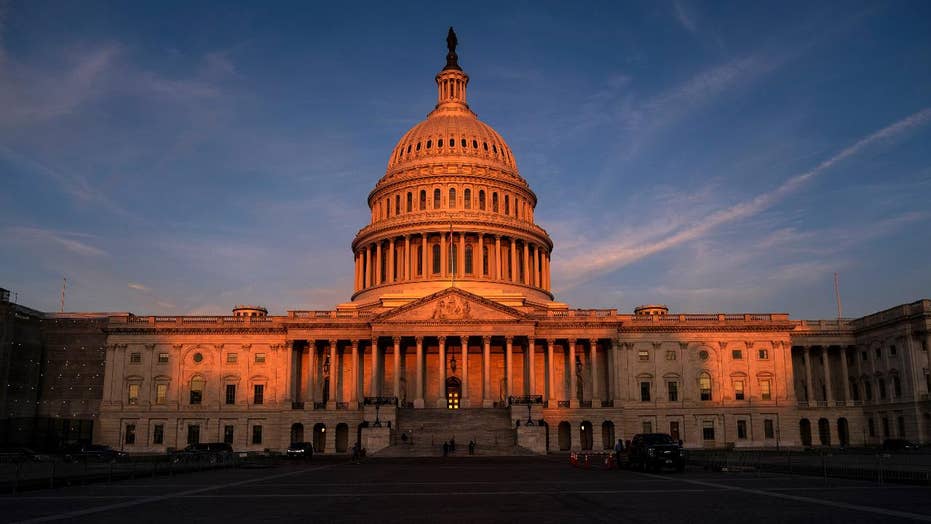 Key witnesses set to testify before Congress in week 2 of the public impeachment hearings; reaction and analysis on 'The Five.'

Juan Williams and Judge Jeanine Pirro clashed on "The Five" Monday over President Trump, the House impeachment inquiry and the media's coverage of the event.

"I do get the impression that what ... the right is saying is here: 'Oh, please don't watch. Don't pay attention to impeachment,'" Williams said.

Williams began citing a new ABC News/Ipsos poll showing 51 percent of Americans think the president should be impeached, 70 percent feel "request to a foreign leader to investigate his political rival" was wrong and 67 percent of those following the impeachment hearings think he should be impeached.

"For a judge, you should know better," Williams responded.

"Do not go there!" Pirro responded.

Co-host Greg Gutfeld laughed as the two continued to argue. Co-host Jesse Watters jumped in and dismissed the poll and blamed the media for the results.

"There's a lot of people out there brainwashed by the mainstream media," Watters said.

Gutfeld jokingly blamed the economy for skewing the poll arguing that people who would side with Trump were working.

"We've brought so many Americans back to work," Gutfeld said. "They can't watch this brainwash going on."

"You can watch it from jail," Williams responded. "Roger Stone, Paul Manafort. All the best people in jail. All of Trump's guys."