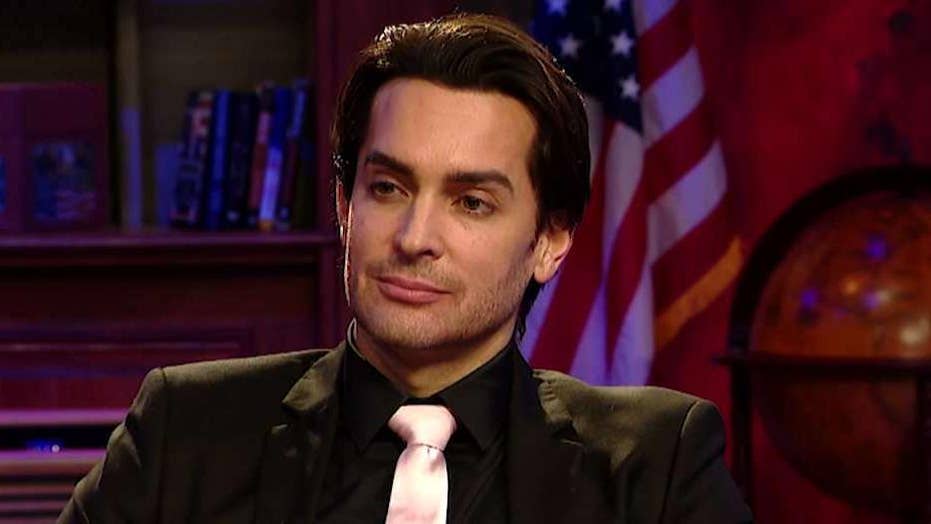 C-SPAN inadvertently renewed interest in the scandal surrounding MSNBC’s Joy Reid when it suspended political editor Steve Scully indefinitely last week after he admitted to lying about being hacked. An outspoken gay Republican now says it’s time the MSNBC host is held accountable for “homophobic rhetoric” that she also blamed on hackers.

“Joy Reid should be compelled to face the same types of consequences as others who are paying a price for the same things she has done,” #WalkAway founder Brandon Straka told Fox News.

Straka is a former liberal who founded the #WalkAway campaign in 2018 to encourage and support anyone on the left who is fed up with the Democratic Party to look for other alternatives. He’s also an openly gay champion of LGBTQ rights and feels Reid has unfairly been given a pass while Scully has been held accountable.

“The double standards are glaring, and often times astounding, when we see the privilege that is often afforded to some in media for engaging in the exact same behaviors as others who are severely punished,” Straka said.

C-SPAN suspended political editor Steve Scully indefinitely after he admitted he lied about being hacked, but the scandal has also renewed interest in hacker claims once made by MSNBC's Joy Reid.

Scully, who was set to moderate the since-canceled presidential debate, lied after a message to former Trump aide-turned-adversary Anthony Scaramucci went viral. It appeared that he meant to send Scaramucci a private message seeking advice about Trump, but instead sent the message on his Twitter feed for everyone to see. He initially claimed his account was hacked but ultimately fessed up and was swiftly suspended.

Back in late 2017, it was revealed that the Reid’s pre-MSNBC blog, “The Reid Report,” contained dozens of homophobic and hateful posts. She initially apologized, but when a second batch of offensive comments surfaced ‒ about some lesbians' short haircuts and her objections to seeing men kiss men, among other homophobic remarks ‒ Reid claimed she’d been hacked and MSNBC circulated a much-panned statement from a computer hacking “expert” which sought to make that case.

Upon scrutiny, skeptics said Reid’s claims didn’t pass muster. The Daily Beast, which had suspended Reid as a contributor, conducted its own investigation and concluded that claims made by Reid’s cyber-security expert Jonathan Nichols that “screenshot manipulation” took place were false.

Critics have pointed to the Internet archival service The Wayback Machine, which showed that the anti-gay articles were preserved at the time they were written and refuted the suggestion that hackers could have manipulated their archives. Others joked that time-traveling hackers must have been responsible.

She has since maintained that she does not remember writing the hateful posts, but apologized anyway. Some were quick to criticize Reid’s apology for not mentioning the dubious hacker claims -- for which she reportedly alerted the FBI about the hacking “crime.” 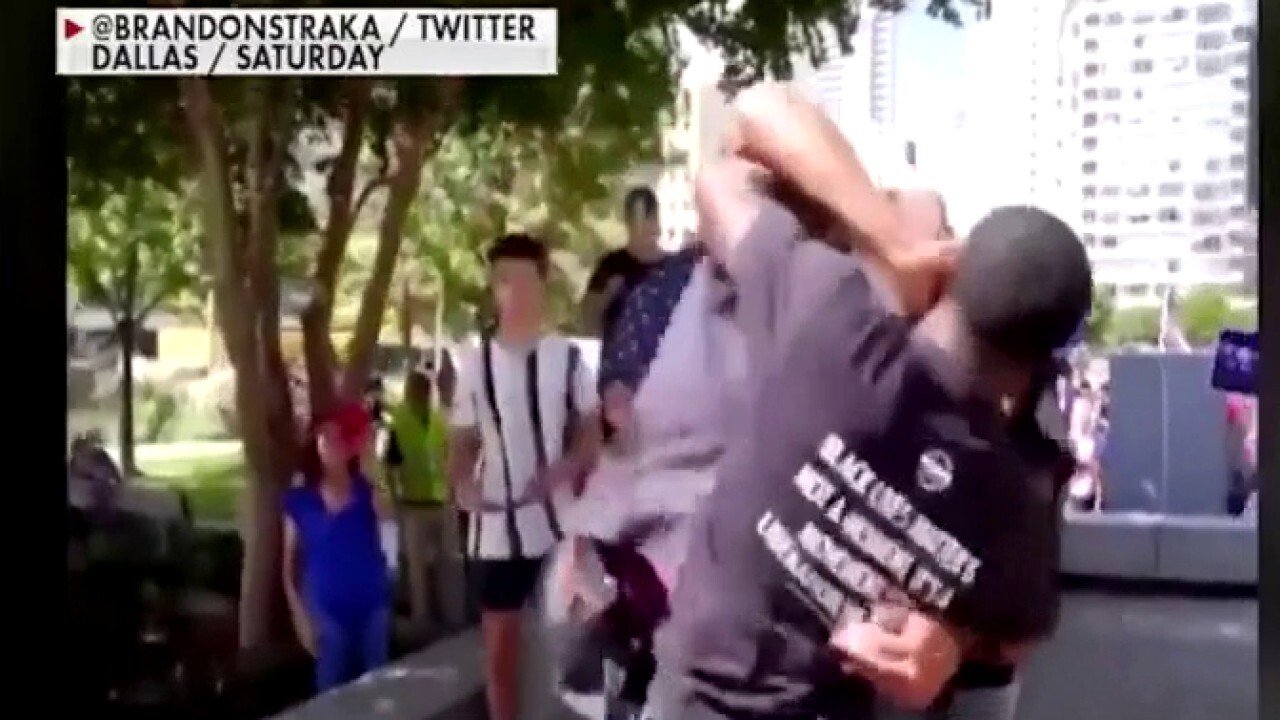 Critics have said that C-SPAN's handling of the Scully situation, compared to how MSNBC has treated Reid, is proof C-SPAN is simply a more ethical organization. However, Straka feels there is more to it and Reid has taken advantage of her situation to avoid facing consequences.

“Reid has been able to use her race and gender as assets with which to deceitfully present herself as an ally to the LGBT community. The fact is, Joy Reid has done more harm directly and indirectly to LGBT people than most other media anchors that could be mentioned,” Straka added.

Straka said Reid has “brazenly engaged in a history of homophobic rhetoric” but it didn’t stop MSNBC from promoting her to the weekday timeslot long occupied by Chris Matthews’ “Hardball” until he left the network amid sexual misconduct allegations. She is also scheduled to co-anchor MSNBC’s coverage of Thursday’s presidential debate and will presumably play a part in the network’s Election Day lineup.

MSNBC stood by Reid throughout the ordeal and did not immediately respond when asked if the network still maintains that her blog was hacked. Back in 2018, MSNBC issued a statement on the issue after weeks of silence and said Reid "has grown and evolved in the many years since" since the hateful blog posts were published.

“When her shockingly anti-gay comments on social media were brought to light, Joy Reid lied in the most overt fashion, claiming her accounts were hacked. When this was proven to be clearly untrue, she simply claimed she didn’t recall making these comments and the entire situation went away without any consequence for Reid,” Straka said.

“It’s time for Joy Reid to be held accountable to the same standard as others in her industry,” Straka said.