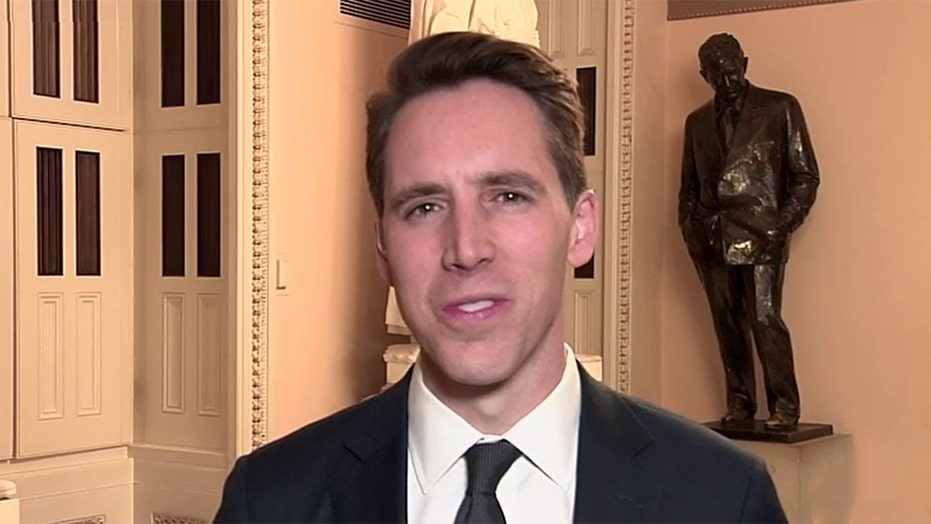 Sen. Josh Hawley, R-Mo., told "Tucker Carlson Tonight" Wednesday that although some Republican senators are considering voting in favor of calling witnesses in President Trump's impeachment trial, none appear interested in voting to convict him on the articles presented by Rep. Adam Schiff, D-Calif.

"Let's be honest here, there are a lot of senators on the Republican side who do not like the president," Hawley said. "They would be happy to vote against him ... if they can find grounds to." 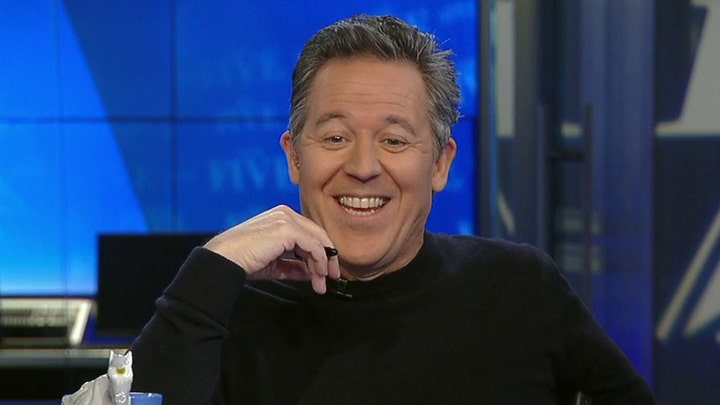 "They can't find any grounds to because there aren't any, and the longer the House managers talk, the more obvious that becomes."

"I think it's very possible, Tucker. I think what it tells you is that they just don't have a case," he said of Schiff and the other Democratic impeachment managers.

"I think we are watching here with the questioning tonight, the Democratic case just fall apart."

Hawley noted that Schiff said earlier Wednesday evening that the impeachment case against Trump is about bribery and extortion, a claim Hawley said left him incredulous because neither offense was included in the articles of impeachment.

"We are wondering: Why are we here exactly?" asked Hawley, adding that it is becoming clear the trial is a partisan avenue to "overturn" the results of the 2016 election.