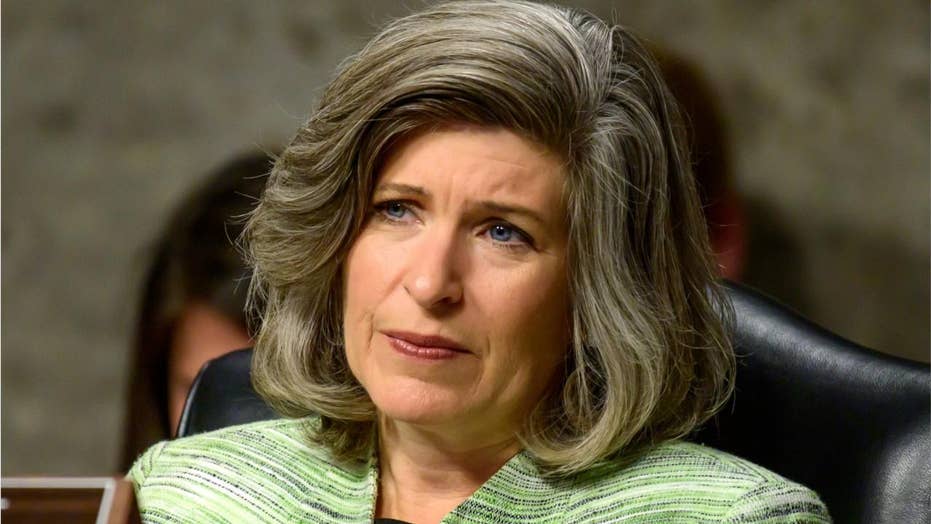 GOP senator confronted at town hall over her 'silence' on Trump's behavior: 'Where is the line?'

GOP senator Joni Ernst, R-Iowa, was confronted at town hall over her 'silence' on Trump's behavior. Her constituent was demanding action when it comes to Trump asking other countries to look into Hunter Biden.

Sen. Joni Ernst, R-Iowa, was confronted at a town hall event Thursday by a constituent who repeatedly pressed her on when she and other Senate Republicans would draw a "line" on President Trump requesting help from Ukraine and China in investigating Joe Biden.

The Iowa resident, Amy Haskins, specifically asked Ernst about Trump's comments earlier that day that he would like China to look into the business dealings of the former vice president's son, Hunter Biden.

“How is that helping anybody?” Haskins challenged Ernst at the event in Templeton, Iowa, drawing a round of applause.

“Where is the line? When are you guys going to say, ‘Enough’ and stand up and say, ‘You know what, I’m not backing any of this’? ... You still stand there, silent, and your silence is supporting him," said Haskins.

President Trump said Thursday that China should investigate Hunter Biden's business dealings, as he doubled down on his prior call for Ukraine to do the same. Trump struck a characteristically defiant tone while speaking to reporters on the White House South Lawn, en route to Florida.

In the controversial Juy 25 telephone call, President Trump requested his Ukrainian counterpart for help with a probe into Hunter Biden's dealings with gas company Burisma Holdings, where Hunter served on the board, and the elder Biden's role in ousting a prosecutor who had been looking into that company.

The phone call with Ukrainian President Volodymyr Zelensky prompted a whistleblower complaint and Democrats have deemed the request an impeachable offense.

“Whistleblowers should be protected,” Sen. Ernst said, agreeing with her Iowa Republican colleague, Sen. Chuck Grassley, who said this week that the whistleblower “ought to be heard out and protected.”

Ernst told Haskins that Trump is "going to say whatever the president is going to do" and that she cannot "speak for him."

"I know you can’t speak for him, but you can speak for yourself," Haskins fired back. 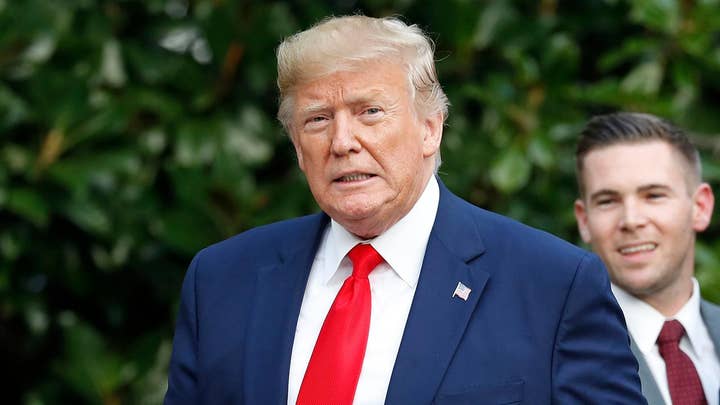 Haskins asked Ernst whether Trump should be "encouraging other countries to investigate his political rivals."

Ernst answered that "corruption, no matter where it is, should be ferreted out."